Whose Land Are We Exploring?

I recently took a trip to Bryce Canyon, Utah. The red canyons and hoodoos stood tall and strong. Ponderosas swayed to the gentle breeze. The red dirt stuck to every part of my clothing. It was beautiful. As I began my decent into the canyon, I began to think of the land and its ancestral history. Who was here before me, who wandered these lands and called them theirs?

Being a Native American, one of my aspirations is to honor the land and its people. In acknowledging who was and is still here. It honors the people and sheds light on the land dispute and how it was stolen. 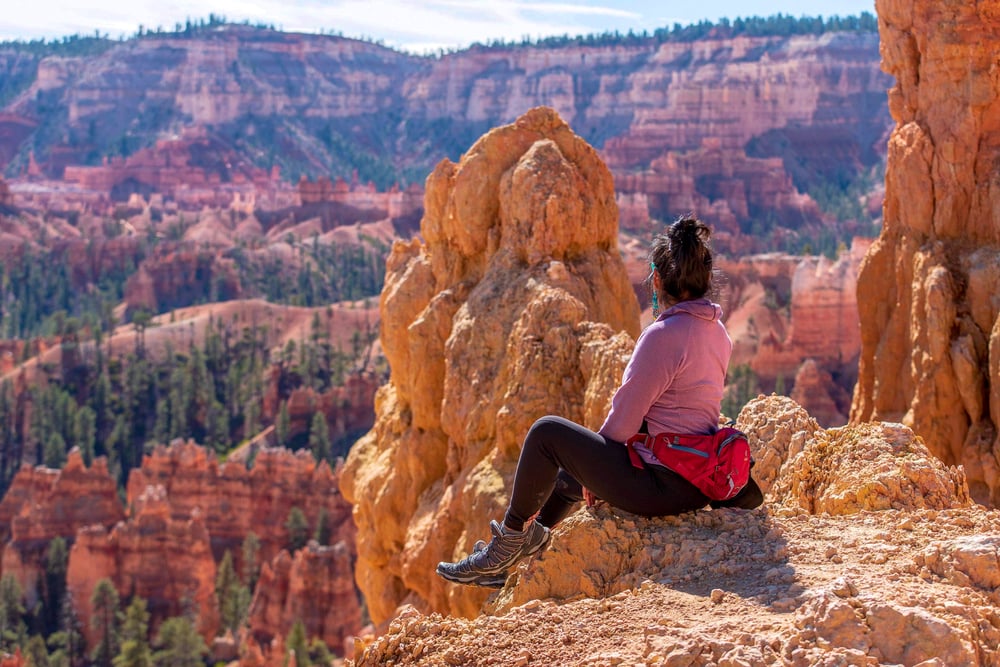 Bryce Canyon is the home to the Paiute People. They call this sacred land Angka-ku-wass-a-wits, meaning Red Painted Faces, and have resided in this area as far back as 1200 AD. It was mostly used for seasonal activities and various ceremonies and gatherings. It's easy for me to see why they reside here. It's beautiful and it holds a unique form of life.  Here is an account of the original history of the land from a Paiute elder, "Indian Dick."

"Before there were humans, the Legend People, To-when-an-ung-wa, lived in that place. There were many of them. They were of many kinds—birds, animals, lizards and such things, but they looked like people. They were not people. They had power to make themselves look that way. For some reason the Legend People in that place were bad—they did something that was not good, perhaps a fight, perhaps someone stole something. The tale is not clear at this point. Because they were bad, Coyote turned them all into rocks. You can see them in that place now all turned into rocks, some standing in rows, some sitting down, some holding onto others. You can see their faces, with paint on them just as they were before they became rocks. The name of that place is Angka-ku-wass-a-wits (red painted faces). This is the story the people tell."

It was an honor to wander through their lands and behold the beauty they have cherished for generations. 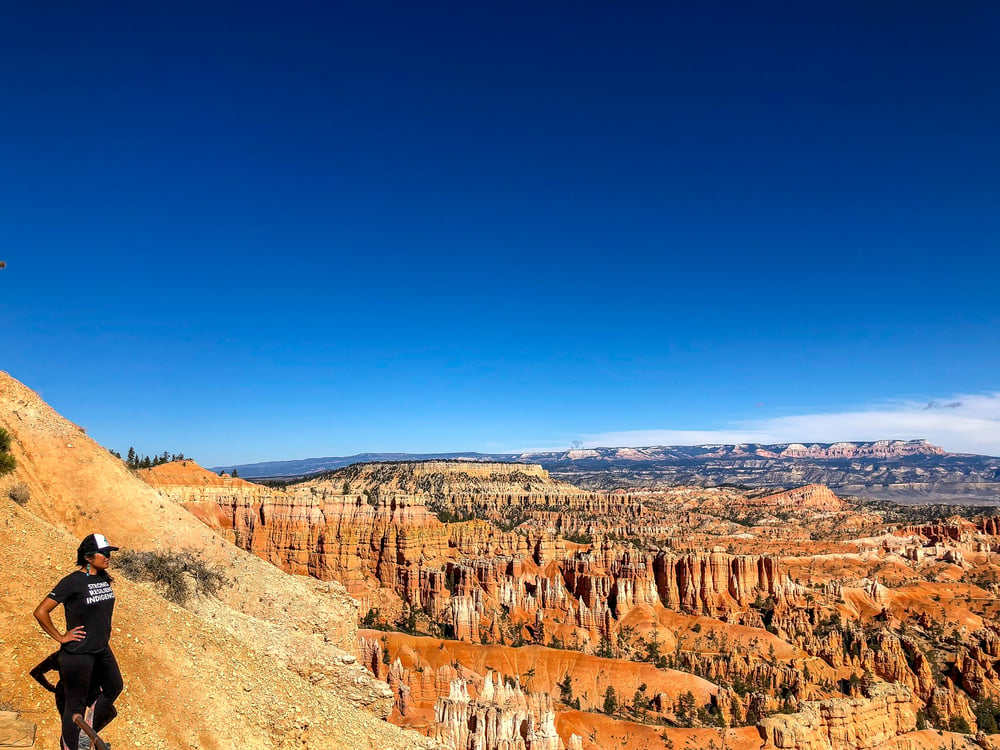 On this trip, I decided to take with me the Pulse 3, the fiercest little hip pack around. It was a perfect bag to grab and go. It fits my Cheetos (my favorite snack), a liter of water, my iPhone, my camera, sunscreen, more snacks and an extra layer. It may look small, but it’s a fierce little thing that holds all your needs. At this time, I had just come from biking into the park and the little pack was perfect on the trails. It didn't weigh me down and it kept me going with all my needs.

As you go and seek out adventures, I ask that you think about those who came before you and do some research of the land. There's also a great little app called, Native-Land.ca that will help you find the original land owners. And once you find out, acknowledge them in your post and on your social media outlets. Ahéhee'…thank-you in Navajo.

McCarthy, Alaksa -- a community of 200 people -- is the perfect starting point for an Alaska-sized...
Read More

This past weekend, I traveled up to Buffalo, NY with my family for the USA Triathlon Elite National...
Read More

The Majesty of Winter in Alaska

The mountains of Alaska hold some of the most dramatic and stunning views I could ever imagine....
Read More