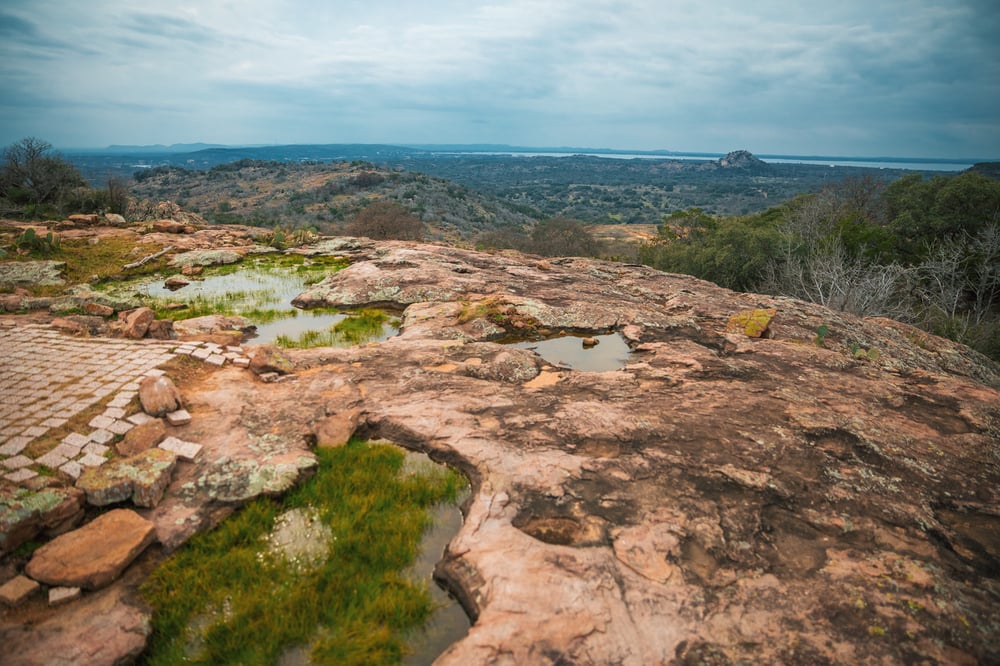 The press camp was held at Spider Mountain, which is proudly advertised as the first year-round lift-access bike park in Texas. Spider Mountain is located about an hour northwest of Austin, Texas, on the shore of Lake Buchanan and offers trails that will entertain riders of all abilities. In all honesty, my expectations were pretty moderate leading up to the trip, but shortly after dropping into the “Vipers Den” trail the evening we arrived, my stoke meter was pinned! Fast, flowy trail tucked into the trees offered a surprisingly good time that left me and the boys amped up for the days to come.

On day two of the trip we got to ride all of the trails that were built at the time. Spider Mountain is rapidly expanding and there are already a number of new trails open to the public that were not built during my trip in January. The upside to having only 350 vertical feet to work with is that new top to bottom trails can be built in a matter of days. I got to ride the Stinger trail (double black diamond) and Sticky Icky trail (black diamond), both of which offer steep, challenging terrain that you would not think existed in Texas. Another favorite of mine was the Venom trail, which offered a super fun three pack of tabletop jumps, berms and minor chunk. 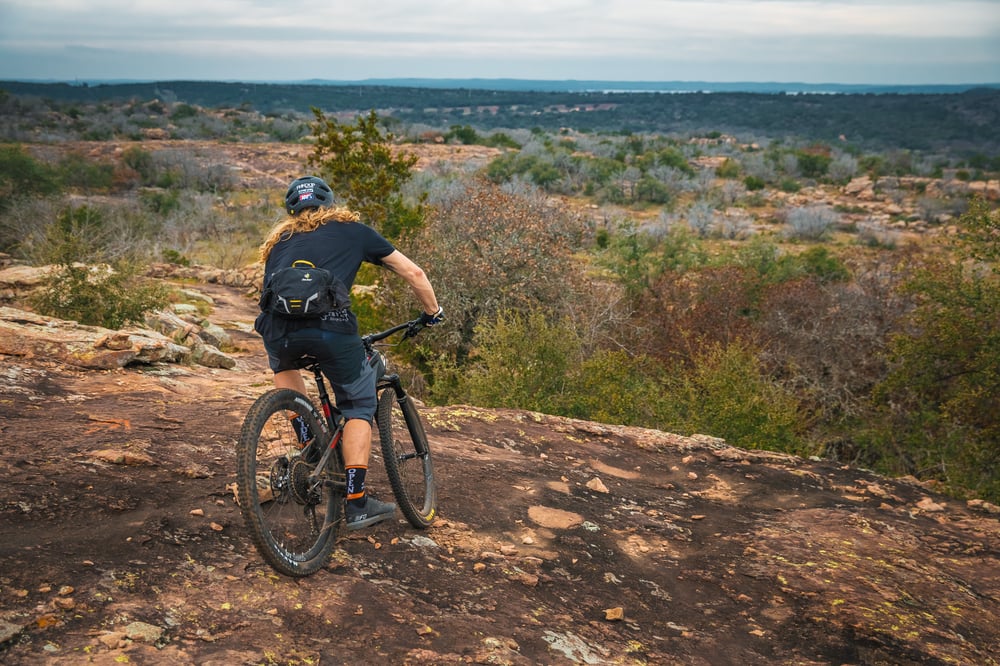 In addition to Spider Mountain, we rode two other trail systems within an hour of Spider Mountain. Our first stop was Reveille Peak Ranch, a trail system that offers a great mix of terrain and scenic views.  From flow trails with well-built jumps and berms, to large rock slabs with tons of traction, Reveille Peak Ranch is an awesome place to ride!

The final stop on our trip was to an area known as Cat Mountain. Cat Mountain is a Texas free-ride paradise. With an ever-growing number of manmade features and tight, steep, loose single track, Cat Mountain is where you go to push your limits. Pictured below is the whale tail feature built at Cat Mountain, which is followed by a large gap jump that jumps over a creek that runs through the area.

How To Score Multi-Sport Mid-Winter Days

It’s the time of year when long, glorious sunny days are but a distant memory. Daylight, as they...
Read More

We can't control current events, but we can control how we react to them. Why not use this...
Read More