We’ve had the Deuter Fox 30 for nearly two years, and have gradually experimented with adding more weight to it in the hopes that one day our son can carry all of his own gear on our trips into the backcountry.

The very first time he used it was at the age of 5 on a Nordic ski adventure. We should have known better than to try two new things—skis and a real backpack—at once.That didn’t work out too well. Pack weight-15 lbs. The waist belt was still a little loose but otherwise fit great. 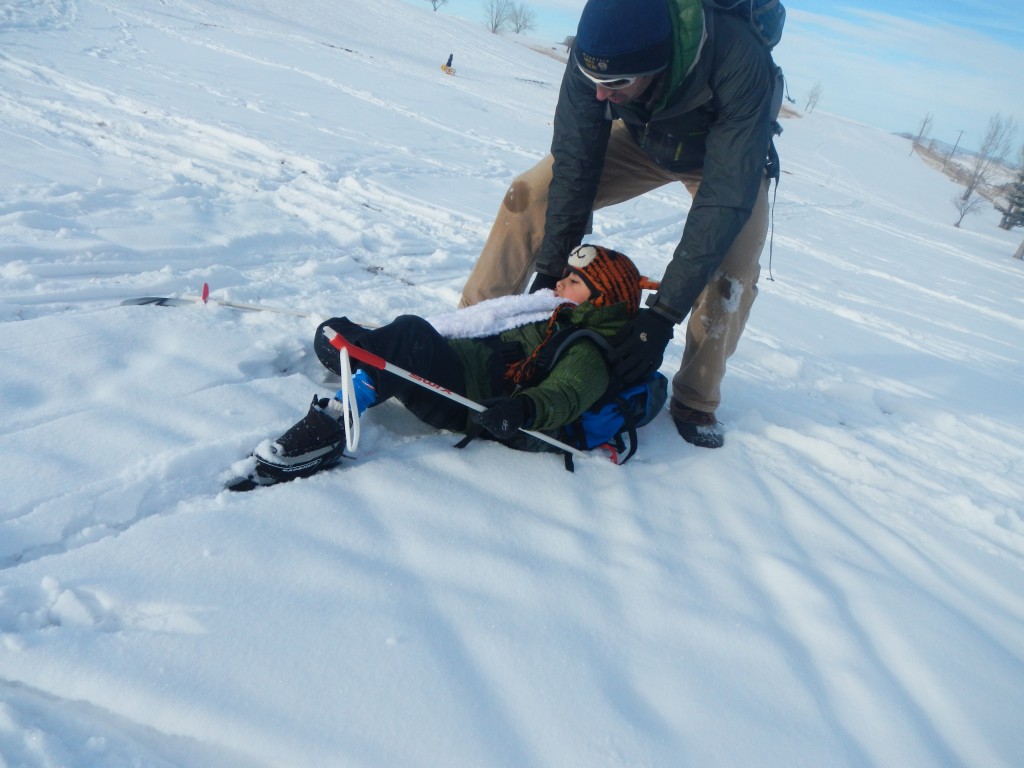 He carried the pack the whole way but I wouldn’t have gone so far as to call him “independent”—let’s face it, most of his load consisted of toys.

On July 4 some friends and I escaped the blistering heat and explosive celebrations of Independence Day in Lander, Wyo. to head into the mountains. This time I put all of Kieran’s personal gear into his backpack, including his sleeping bag, pad, eating utensils, head lamp, layers, books, and even snacks. Pack weight-25 lbs. That’s nearly half his body weight. 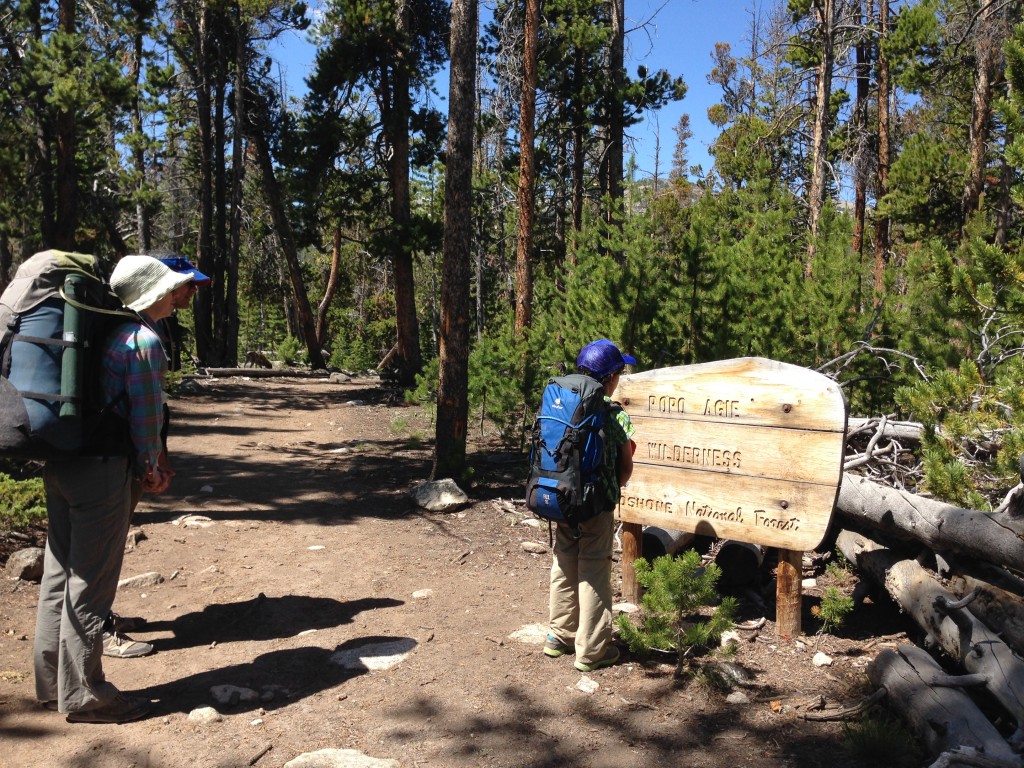 That should have been a red flag but the eternal optimist in me held a glimmer of hope that he could do it. This was it. This was when my nearly 7-year-old would metamorphose from the clingy dependent hiker to independent all star backpacker!

No such luck... after two hours, 8 rest stops (which were really not-so-restful stops as we had to bat away mosquitos the whole time), and a whole lot of whining, we gave up. No amount of playing 20 questions, singing songs, or inspecting flowers would distract Kieran from the burden of his load. 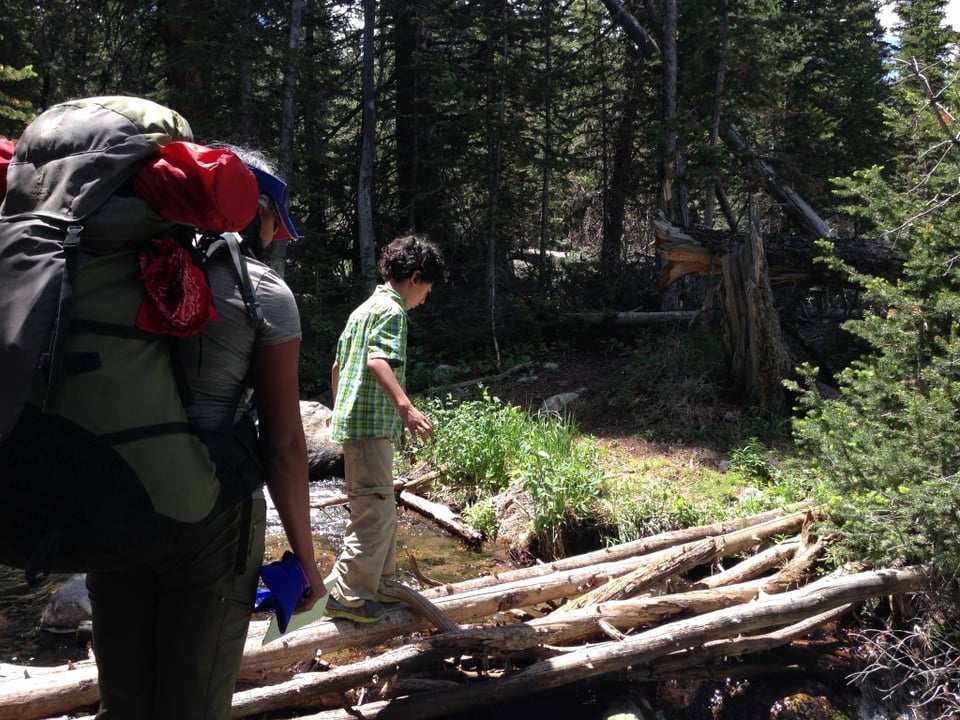 But once my friend Thea and I transferred all of his gear into our packs, independence day finally arrived. Without the pack Kieran confidently crossed log bridges, hopped across boulders, and zipped up 2,500 feet of elevation.

People say the third time is the charm but in the case of my son and his Fox 30, I think it may be the forth, fifth or even sixth time. We’ll just try again.

Where do you stand on the public lands debate?

Where To Hike In Hawaii: Nāpali Coast State Wilderness Park

If you want to hike the coastal mountains of the Hawaii, you can't go wrong with the Kalalau...
Read More

Why You Should Get Out of Bed and Hike, Even if You're an Exhausted Parent