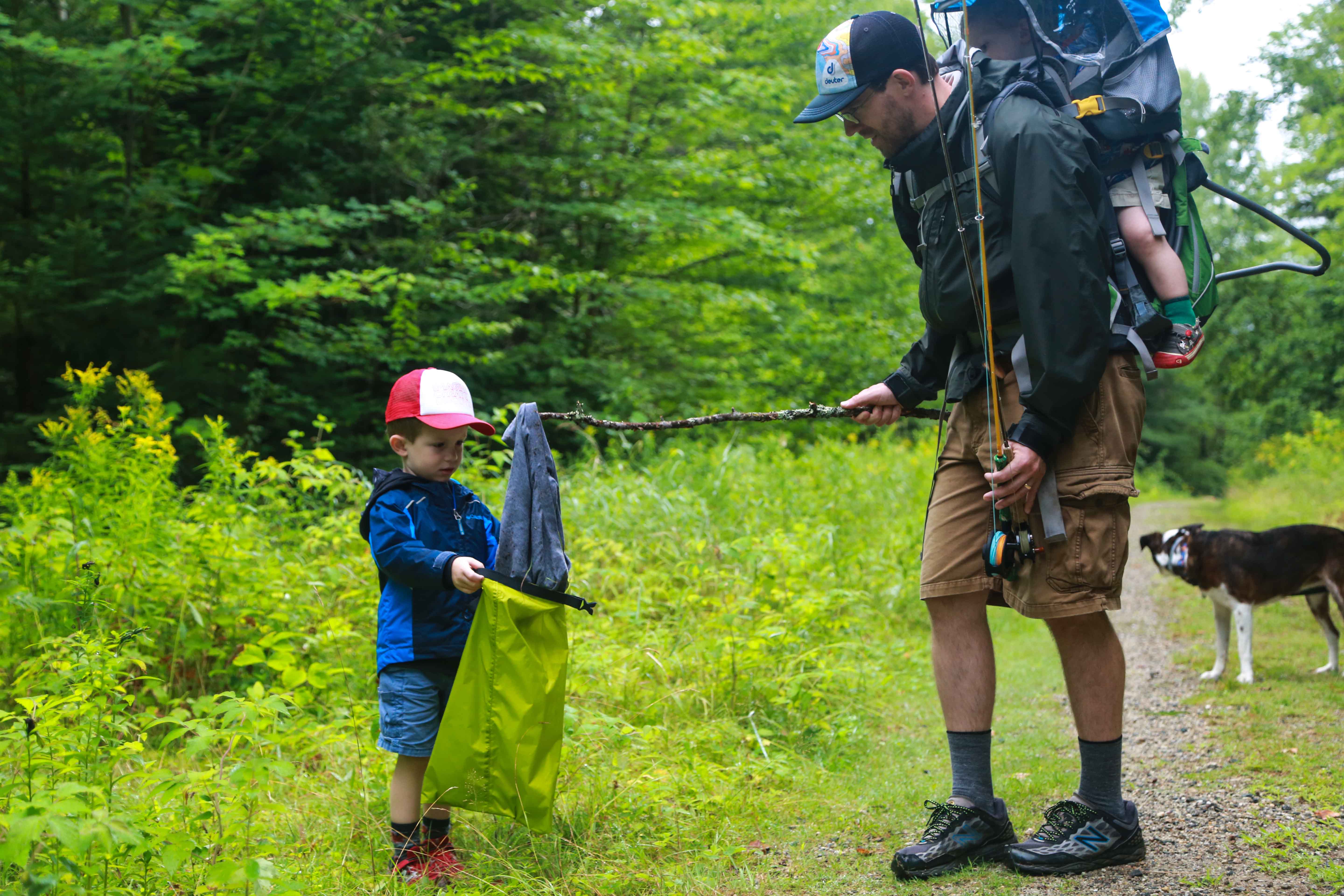 Stewardship is on us - Join the #DeuterDirtbagChallenge

The sign at the trailhead said National Forest, but the garbage and litter along the trail gave the area the feel of rundown street in an urban area most folks wouldn’t want to visit. The trail is redeemed by a scenic waterfall, however in the pool at its base are two bald tires and what looks like the chassis of an old Jeep.

"Good cover for trout,” Mike jokes as he casts toward the rusting steel. It turns out, he’s right. A 14-inch rainbow takes his fly, followed a few casts later by a healthy brown. It seems the trash hasn’t yet affected the fish, but it’s likely only a matter of time.

Every year in the United States, Americans create more than 250 million tons of trash. That’s about 4.5 pounds of garbage per person per day, every day. While the majority of this refuse is disposed of in dumps, landfills and recycling centers, the amount that is simply abandoned on public lands used for hiking, fishing, backcountry skiing and outdoor recreation is cringe worthy.

According to National Forest Service and Bureau of Land Management officials, it is not uncommon for cleanup crews to remove several tons of garbage over the course of just a few weeks in high-impact areas. Several states and recreation hubs have organized clean-up crews to address the issue of garbage on public lands, but while well meaning, the proof is in the pudding. As we hike back down the trail picking up litter and stuffing it into our packs and pockets it’s clear that the stewardship of our nation’s public lands must rely not only on officials and agencies but on invested individuals.

With that in mind, we’re challenging everyone recreating on public lands between now and the end of November to follow Leave No Trace principles, and to pack out all litter whether it belongs to you or was left behind by those who came before. Take a picture of your finds and tag them with #DeuterDirtbagChallenge on social media. We’ll put together some goody bags and send them out to folks who post their interesting, gross and unique finds. 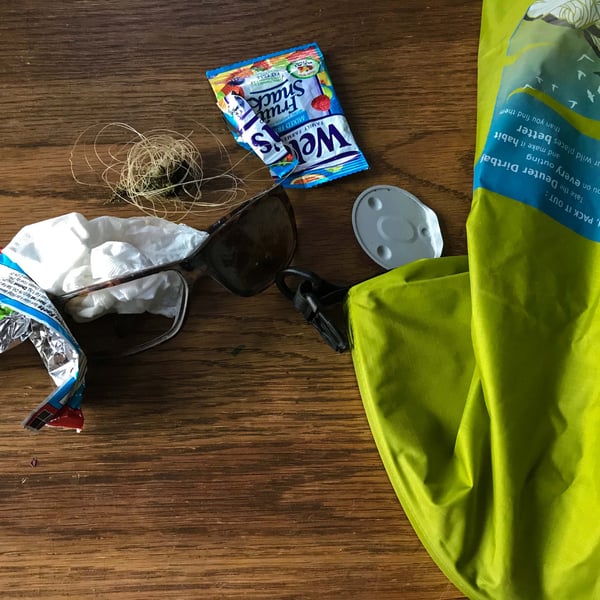 A few tips for picking up trail garbage:

In the shadow of the Wasatch Mountains, outdoor industry professionals, media members and retailers...
Read More

Where do you stand on the public lands debate?

On Taking Him Camping With Us: Five Things We’ve Learned

In January of this year my husband and I, along with our then eight-month-old son, began a yearlong...
Read More