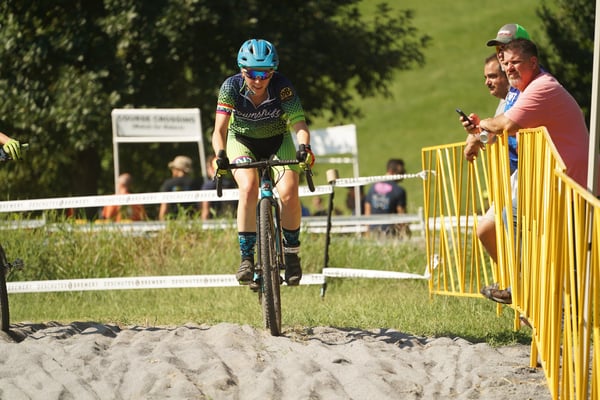 In the outdoor recreation realm it’s not uncommon for women to find themselves going on rides, runs, climbs and paddles mostly with men. I also find that a good portion of the time it’s men who introduce women to the world of outdoor recreation. However, lately it seems to be shifting with more ladies recreating in outdoor sports, and more ladies in the outdoor industry. Because of that male-oriented paradigm, I didn’t know what I was missing. I was just getting out there and doing what I loved.

Earlier this year, that all changed. I found myself at a local bike shop listening to group of bike enthusiasts talk about starting a cyclocross (CX) team. In particular, a women, trans, femme inclusive team. I’d seen exactly one CX race before this day and it looked like fun but I wasn't a bike racer. That sounded extreme.

Fast forward five months and I’m knee deep in this crazy thing called cross! Not only have I purchased a new bike and racing kit but I’ve spent every Wednesday evening since April with an amazing team of humans. Radical Encouragement may sound like a farce, but I’ve never felt more supported by a group of individuals. It’s not just the fact that we are on a team and it’s not just that we are pursuing something physically demanding and it’s not just that we identify as Women, Trans or Femme (W/T/F)... It's the combination of all three and the mindset and attitude towards inclusion, acceptance, friendship and fun.

I now know just how important recreating with other women is. We started out as a group of people interested in trying out a new sport but we have evolved into a tight-knit group of active people who truly support each other in all of life’s endeavors. If anyone is having a bad day, trying to make a hard decision, needs cheering up or wants to tackle a 70 mile ride, you can be sure that there are multiple team members ready to offer support, a hug, a shuttle or join in on the ride.

I’m not going to stop recreating with men but I’m sure as heck going to step up my riding with my W/T/F team. 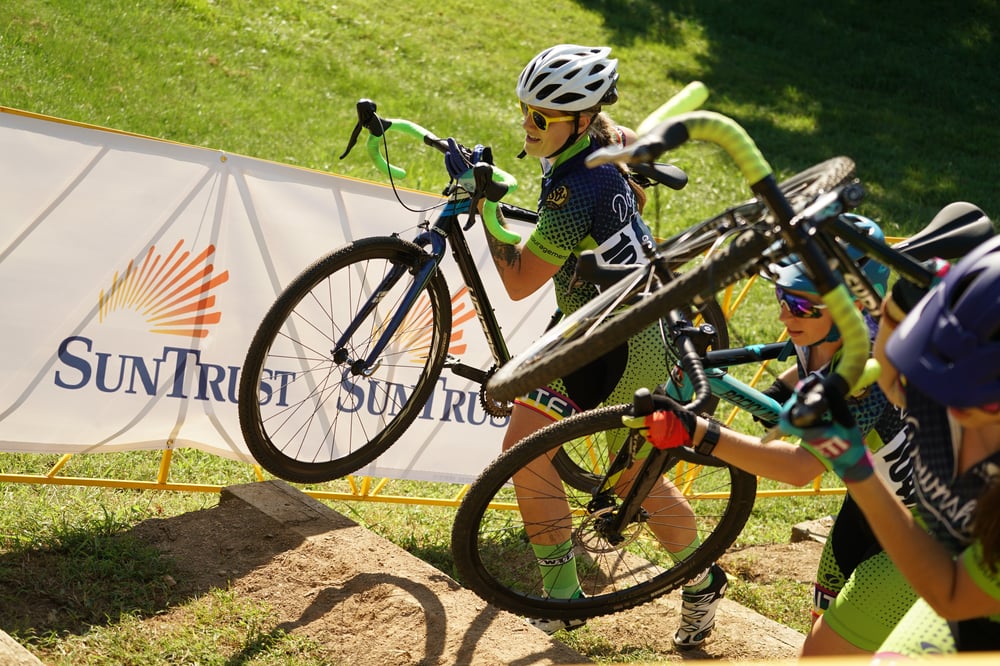 Kat Andrew is loving life in Roanoke, Virginia which was just designated a Silver-Level Ride Center by the International Mountain Bicycling Association. She is a member of the Downshift W/T/F Cycling Team. You can follow their cycling adventures on Instagram @DownshiftWTF.

A Few Tips for Traveling Abroad With Your Beloved Bike

So you've spun the globe and picked a sweet far-flung locale to do some killer biking. However,...
Read More