Public Lands: The Fight is On, So Get Involved

At Deuter, we feel compelled to fight the shrinking of Bears Ears and Escalante Grand Staircase National Monuments and want to encourage everyone who loves the outdoors to get involved in a constructive way.

That involvement can be as simple as staying informed and sharing that awareness. A wide range of groups are doing great work supporting public land and providing educational resources. Many of these organizations operate solely on the support of donations and benefit one another through combined support and messaging. By learning, volunteering or donating, you will be making a difference in our fight to preserve our national monuments. 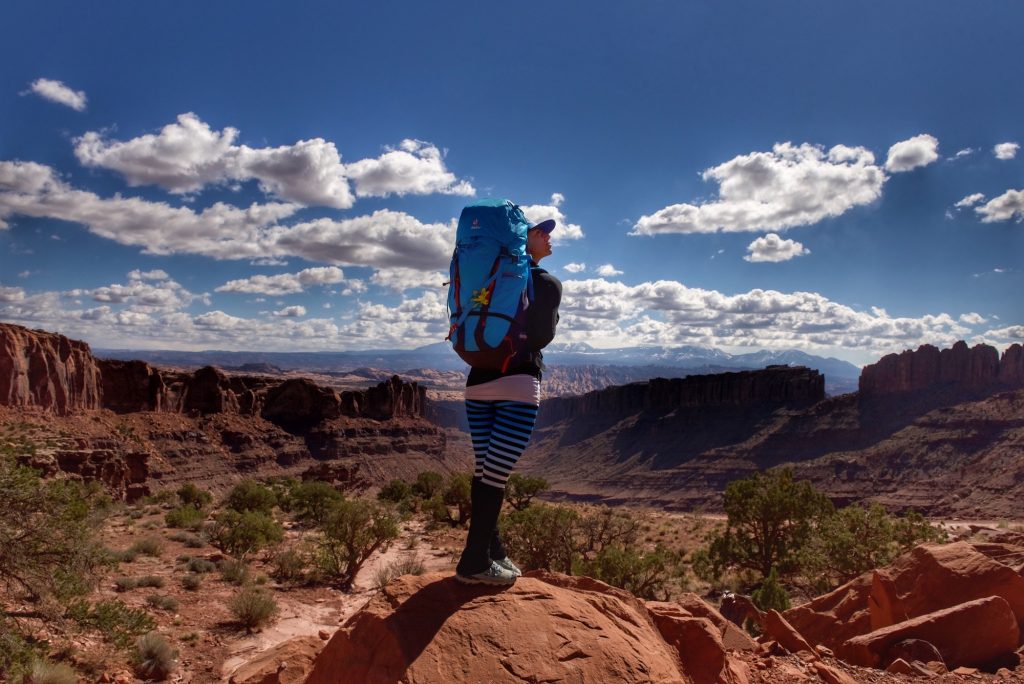 First, what is a national monument, how is that different from a park or conservation area, and what does public land mean? Many different designations are used to protect resources, areas of historical importance or recreational areas, but it’s usually a natural geological or cultural feature that determines an area’s monument status. Bears Ears and Escalante Grand Staircase are both pinnacles of stunning geology, paleontological resources and thousands of years of culturally significant human history.

While all these qualities contributed to the granted monument status, this land was already public land prior to the monument declaration and will retain public land status even if the size of the monument designation is reduced. Public lands are simply land that is held, in trust, and managed by the federal government for the American people with the intended goal of preservation and insuring access to the public. Currently, 90 percent of public lands are still open to leasing and development while the remaining 10 percent are protected for recreation, conservation and wildlife. It is the monument designation, not just public lands status, that currently protects the lands of Bears Ears and Grand Staircase from leasing and development. 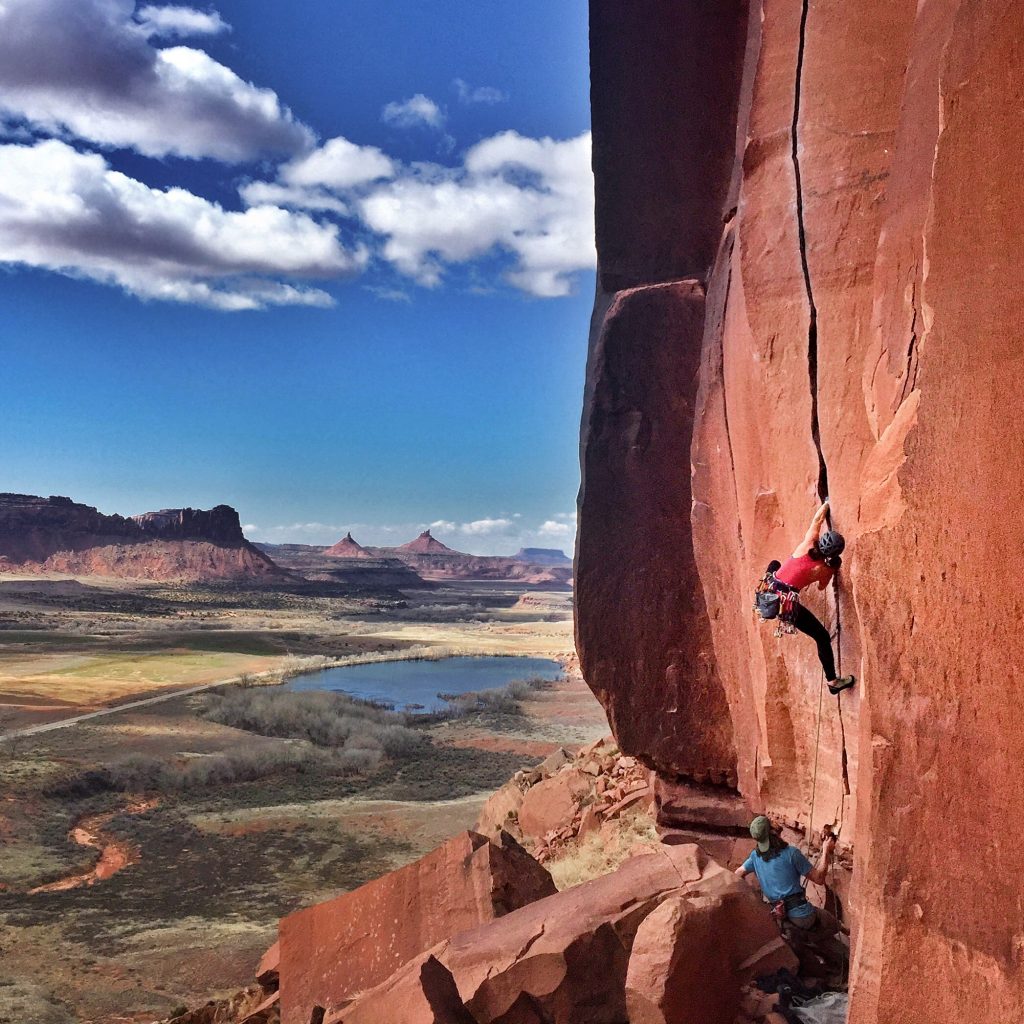 WHY OUR MONUMENTS MATTER

Why should we protect these lands? A full and very compelling evaluation of reasons for protecting these two areas is spelled out in the proclamation signed by Barack Obama, but in short, these lands are the richest and most significant source of ecological and cultural history in the United States.  The access we have allows us to study and experience ancient petroglyphs and cliff dwellings, incredible geologic features and some of the densest sources of paleontological and archeological opportunities in the world. Their protection as a monument ensures a future of education and discovery from understanding how these fragile and intricate microenvironments play a roll in global environmental issues to preserving rituals and ceremonial sites that stand as sacred to many Native American Tribes. These are irreplaceable and highly vulnerable assets of our nation. 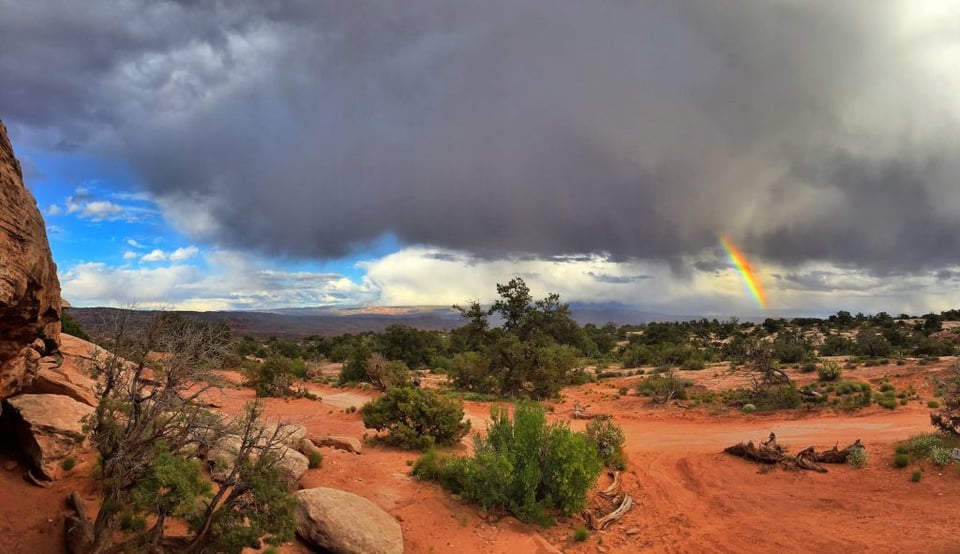 HOW WE GOT HERE

In a storm of complex policy proposals, the two monuments were created and just recently were proposed to be reduced – all in the short window of a year. Designated under the Antiquities Act, a one-way authority of the president to declare a national monument without congressional action, the current laws are arranged to prevent dramatic swings in status over the short term. Proposals to reduce or dismantle national monuments without congressional approval could set a dangerous precedent, not just for the two monuments currently in question but for any national monument. 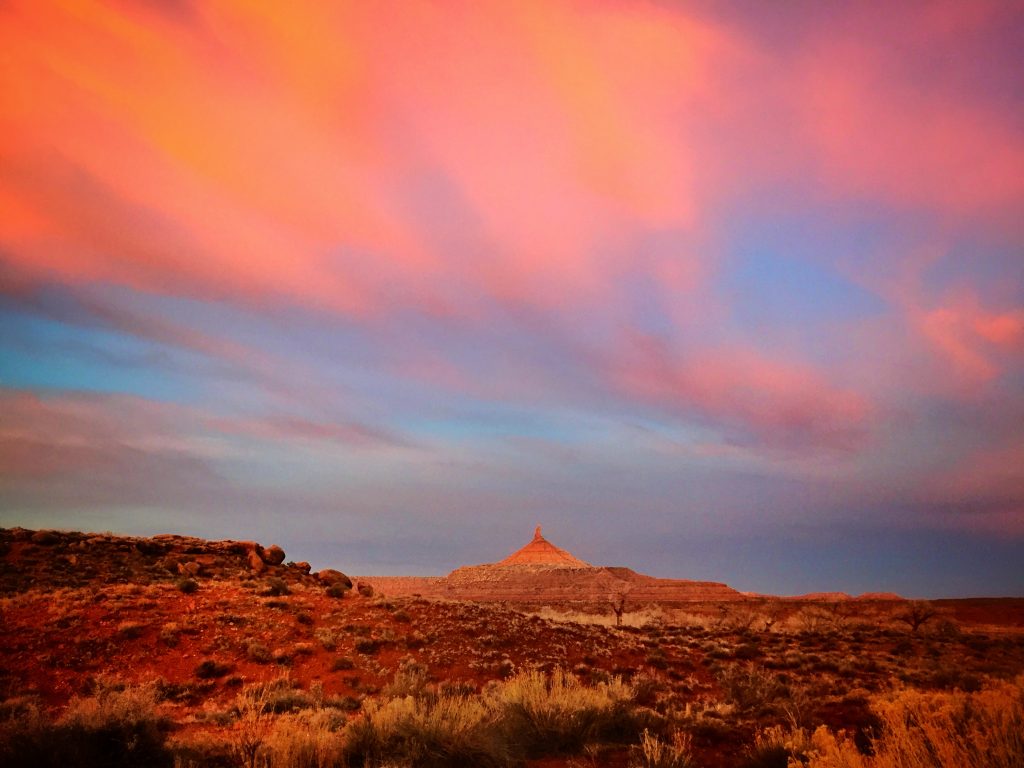 WHERE WE ARE GOING

This fight is far from over, and despite the current trajectory, it’s not too late to get involved on an individual level by volunteering, donating and spreading awareness.

“We have fallen heirs to the most glorious heritage a people ever received, and each one must do his part if we wish to show that the nation is worthy of its good fortune.” — Teddy Roosevelt

The Power of Jumping into the Unknown

Last year I received an email from my close friend, Grace Anderson. She knew I was an avid rock...
Read More

The Last Outbacks: Exploring Lower 48 Backcountries Where the American Frontier Held Out