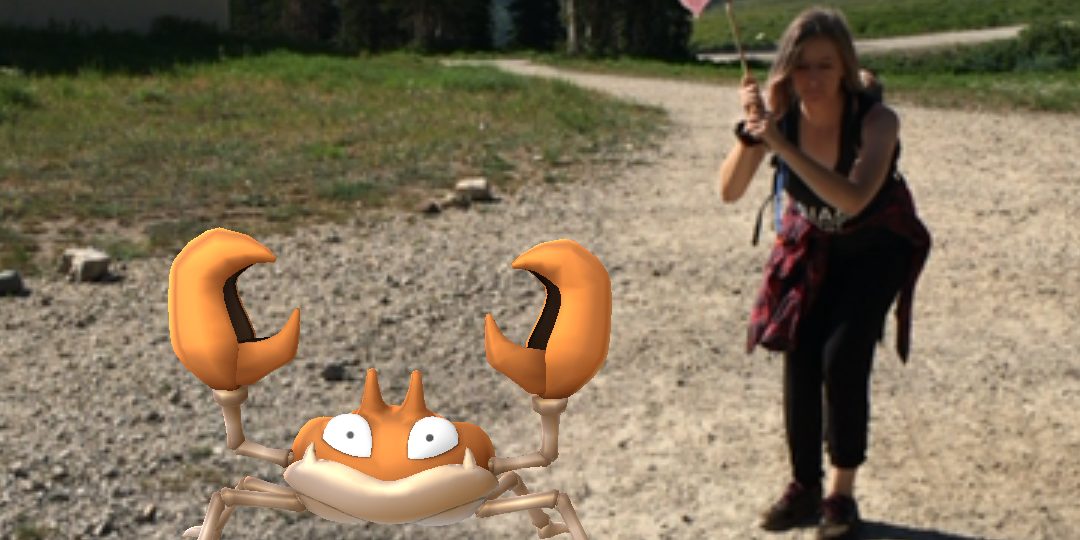 Is Pokemon GO Good For The Outdoors Community?

By now you’ve heard of, seen, know about, play, or hate Pokemon GO. It’s doing something that most electronic games haven’t done: Getting people outside. But the biggest question on the outdoorsy mind is, “Does it belong?”

I’ve seen the internet and social media full of hate for the game. Players may be getting outside, but they are not there to immerse themselves into the environment. Instead they are just staring at a screen.

This is a huge step in getting people off the couch and away from a sedentary lifestyle and obesity that plagues the United States. We shouldn’t be saying that one way of being outside is better than another. Many people go out and read books in nature. How is that OK but this isn’t? Rock climbing and other technical sports use nature as the backdrop, but is it really the focus?

True, not all the players will go out and enjoy nature, but some will follow these virtual creatures to our amazing parks, cool historical sites and other outdoor locations, leading them to have a positive connection to the outdoors.

It's already bringing people to national parks!  That’s what parks need: people who have a special relationship with nature, who are willing to defend it. Pokemon GO did more to give people a sense of place than any marketing campaign, celebrity, politician, or land manager has done. 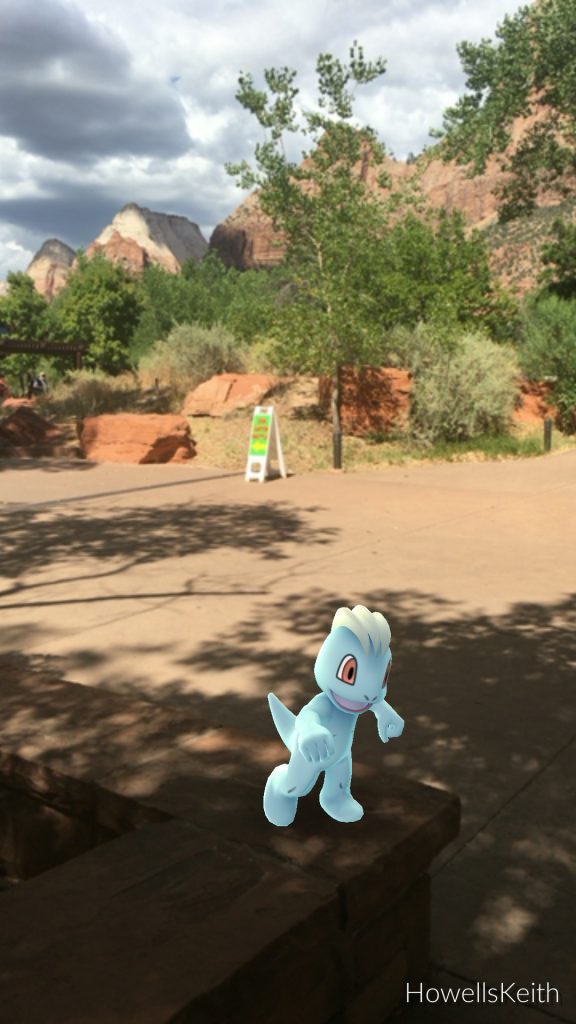 My guess is people don’t like screens in the outdoors. OK, that’s fine, so you don’t have to use one. This is getting people up and providing a way for them to use the outdoors and nature as a backdrop for fun.

I’ll embrace my inner nerd/child and admit that I play Pokemon GO ... a lot. I walked over 20 miles around city parks and trails in the first week the game was released. Twenty miles isn’t much to most outdoorsy people. That’s a typical weekend for me, but for a large majority of the 28 million Pokemon Trainers out there, that is huge.

Obviously, there will be some issues with trail etiquette and Leave No Trace. Things that these players don’t know or understand, but to be fair those problems already existed. Before the app was released, people were doing dumb things in the national parks, and they will continue to long after. It’ll just take some educating.

When There's No Such Thing As Too Much Paracord, You Can't Go Counting Ounces

Deaken Boggs, aka Dooter Man, is the winning guest contributor for April and proud new owner of an ...
Read More

Were the good old days really that good?
Read More