Parenting in the Outdoors -- A Shift in Perspective

From the beginning I knew that the challenges of being a father were going to be difficult. A driving goal of mine is to continue my outdoor passions and not let having a child slow down our family adventures.

This is a lofty goal and in attempting it I have failed and succeeded in ways I had not expected. While I held on for a while, the ability to maintain long climbing sessions at any hour of the day became challenging. It was difficult to begin seeing changes in my routine, and to compensate for the extra load we have become efficient, driven … and exhausted. Which is when I began to experience new and exciting changes that were unexpected.

Rachael on the Eldon Slabs with her Deuter Airlite 20.

Being responsible for a new life became more than just the normal tasks of fatherhood. Soon I started to look through the eyes of my daughter and began experiencing even the most simple of activities with a new curiosity. 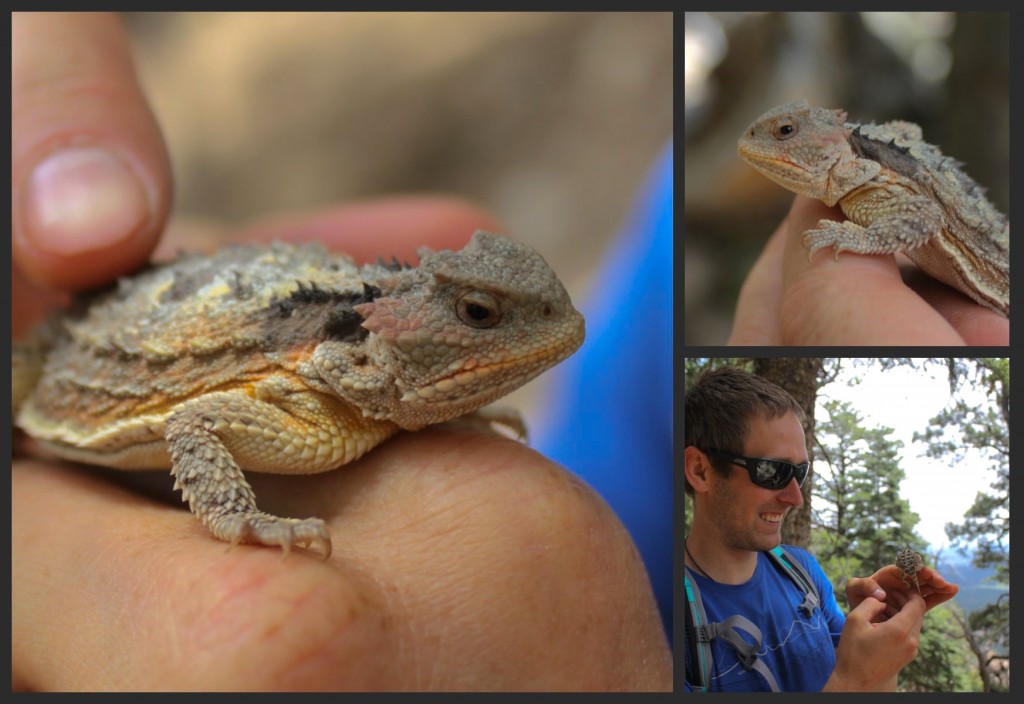 Old things became new, the trails I have done a hundred times before offered new excitements as if I had never been there before. My passion for the outdoors has been renewed, having seen what it is like to explore them again for the first time. I have never been more excited to share my engagement with the outdoors than I am today.

Hiking with a toddler gets a lot easier with a the Kid Comfort II.

We had a blast on our most recent hike up the Elden Slabs in Flagstaff, AZ. We look forward to sharing more family adventures with you. 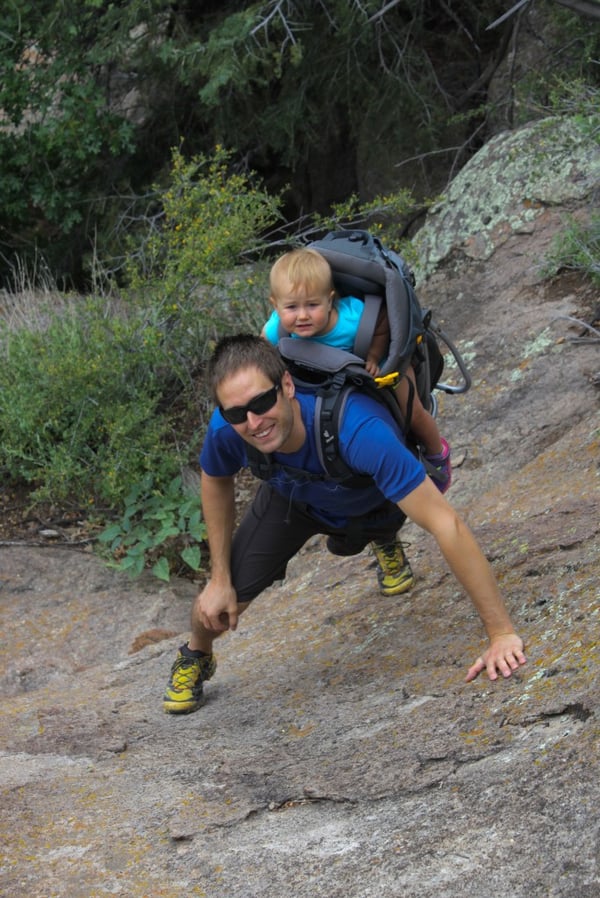 Our hike was a route variation going up Mt. Elden. It is a somewhat hidden route that breaks off of Fat Man's loop.
Tags: Airlite, ambassador, family
Back to Blog

Bishop, California is a unique little town at the base of the Sierra Mountain Range. It's a gateway...
Read More

Why You Should Get Out of Bed and Hike, Even if You're an Exhausted Parent

Splendor of the Red Rocks - On the road with Kid Comfort