For spring break this year, we decided to put a spin on our usual “let’s see how hard core we can get backpacking with a kid.” Instead of testing the limits of Kieran’s endurance on a multi-day wilderness trip (and the limits of construction our packs by stuffing them to the brim with pokey expedition gear) we went another route.

Last year we went on a weeklong backpacking trip through Grand Gulch, Utah. This year, we returned to canyon country in Utah (“something old”) but car camped on Cedar Mesa and spent each day exploring a different canyon, from the wide and jaunty to the tight and squeezy (“something new”). We asked a friend for a technical canyon guide book (“something borrowed”) and tossed our new Deuter packs — a Fox 40 for Kieran and an Aircontact 70 + 10 SL for me — into our truck for the long drive (“something blue” — both packs are very blue). 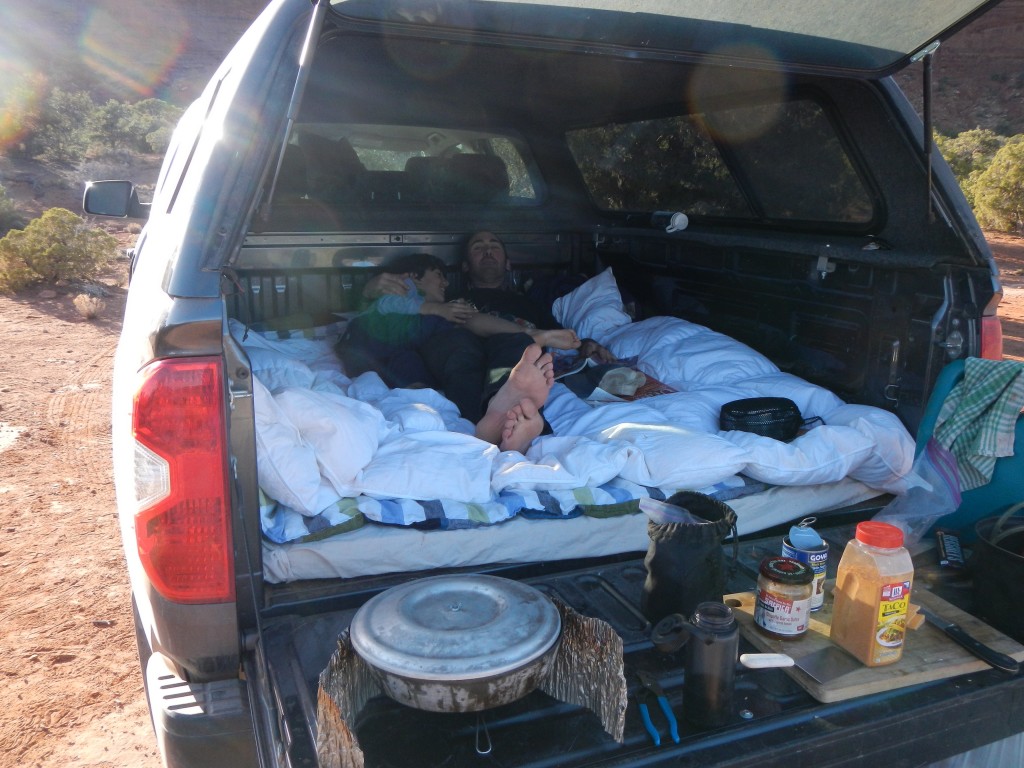 A 13-hour drive from wintery Bozeman led us to the decidedly less wintery desert of southern Utah. Each night, we slept in “cozy land” in the bed of our truck after cooking great meals with “freshies” (something we couldn’t bring on a backpacking trip -- fresh onions are so much better than dried onion flakes). Each day, we stuffed our technical climbing gear, snacks, and food into our Deuter packs and headed to a different canyon. 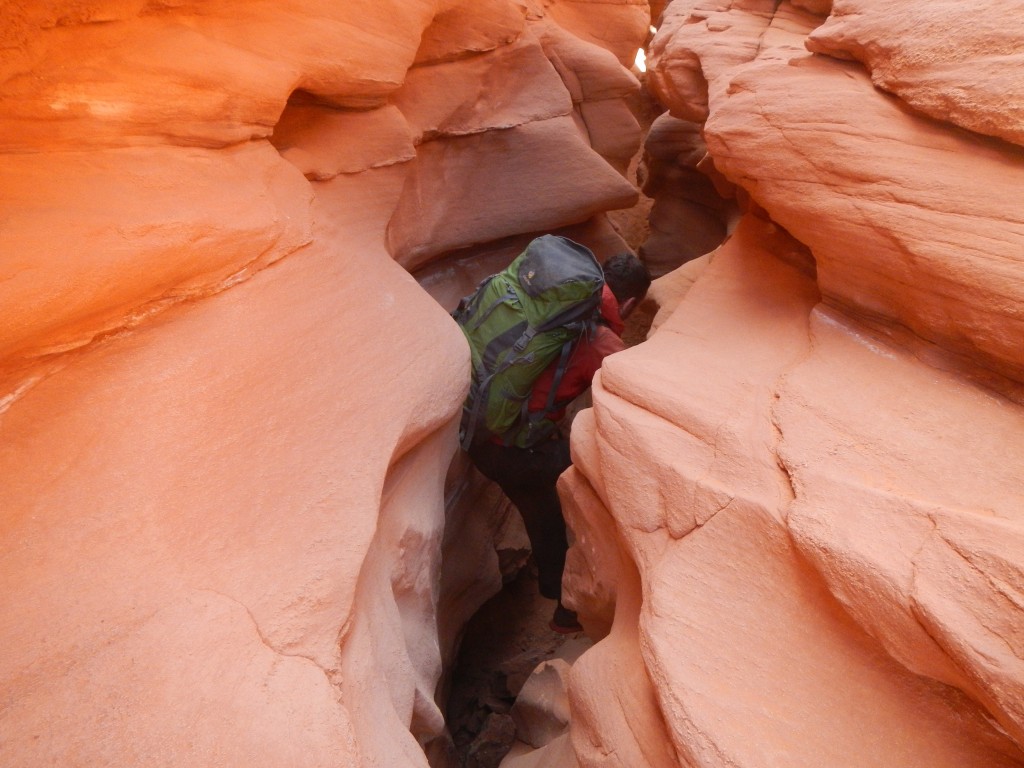 Quick report for families interested in a canyon trip: 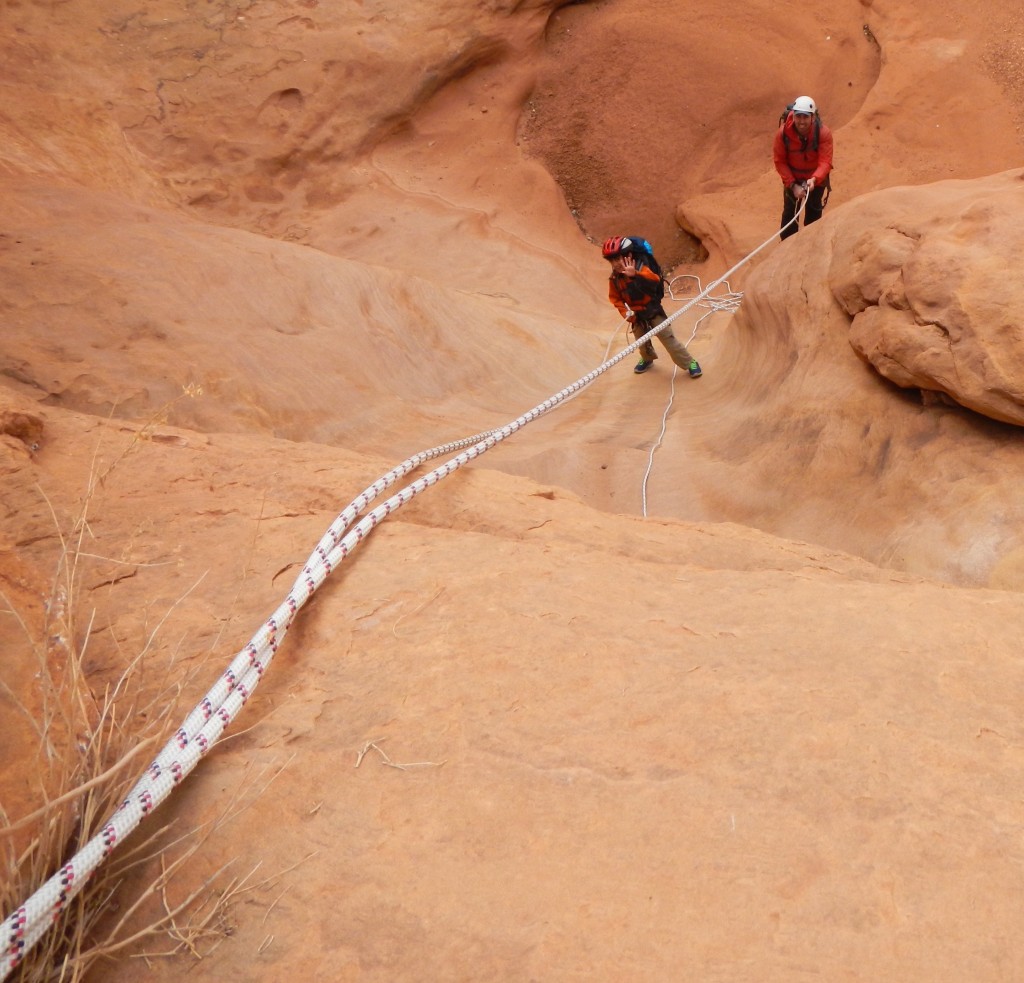 The Secrets to Packing for a Desert Adventure in Utah

What we Learned by Visiting all 59 US National Parks

Last year while living and traveling in our beloved RV we learned a lot of things. Those of you...
Read More

Parenthood can sound terrifying to the adventurous minded.  We are confronted with the realities of...
Read More