The Magic of the Faroe Islands: A Lesson in Faith

“You’re going where on holiday?,” asked friends and family before a weekend adventure to the Faroe Islands.  “What’s even there? Why wouldn’t you go someplace more popular, like Spain?” 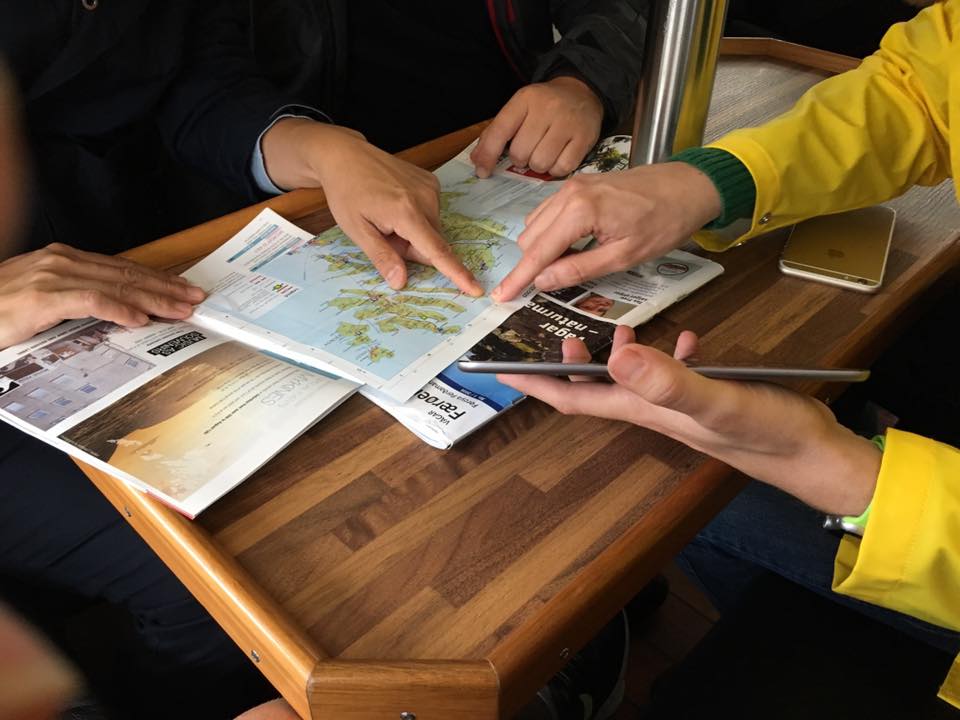 Upon stepping off the plane, it's clear this is not your average "tourist" destination. The Faroe Islands are one of the only countries in the world without a McDonalds. All 18 islands sit roughly equidistant from Iceland and Norway, and can be traversed with relative ease – whether by boat, by tunnel or by helicopter.

Not your typical tourist destination

What surprised us most was the charming diversity of the place, despite being so infrequently visited or spoken of by others. Only 49,000 people live in the Faroes, but there are 77 different ethnicities populating the 540 square miles of land. Similarly, while no native trees exist in the Faroes, many are brought in from similar terrains, like Alaska, adding to the strange feeling of familiarity and diversity despite its remoteness. 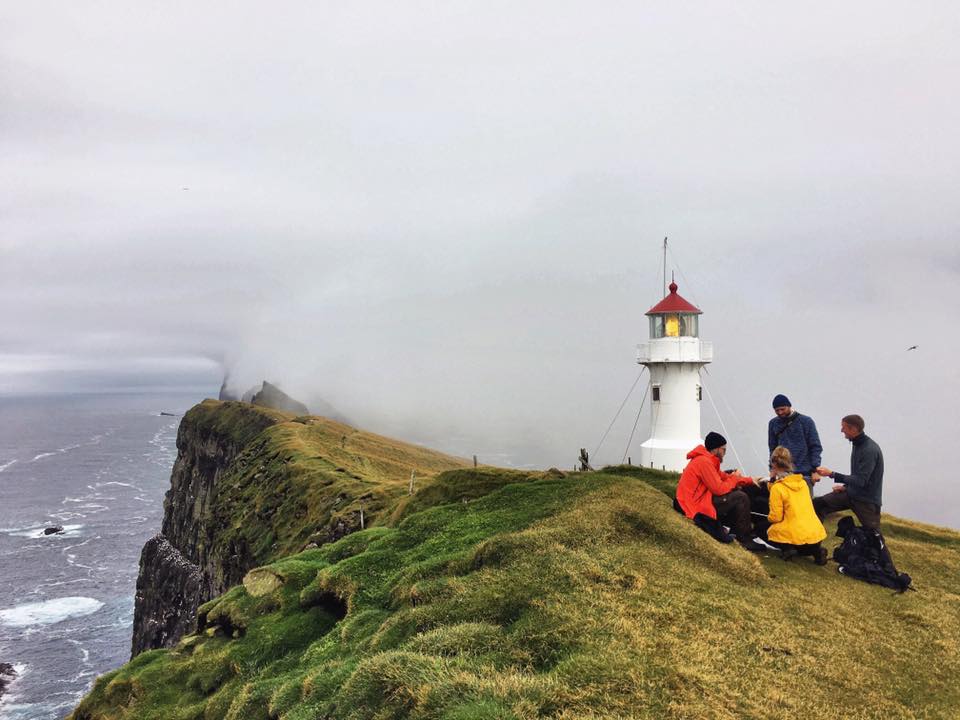 Driving through the capital city of Torshavn, you see only a handful of traffic lights on the islands.  There are no prisons, very few stores, even fewer restaurants and bars, and you are never more than three miles from the ocean no matter where you are. Fishing culture is very prominent, which is no surprise considering it makes up 97% of industry on the islands.  Consuming salmon at every meal becomes a way of life.

Everywhere you look, there are sheep. In fact, you quickly begin to notice that there are twice as many sheep as there are people. And just when you wrap your head around that fact, you’re confronted with the idea that there are one hundred times as many puffins as people. That’s right...5 million puffins reside in the Faroe Islands. Talk about a truly wild place.

Five minutes in the Faroe Islands

It’s a slow pace of life in the Faroes, which forces you to slow down and enjoy every bit about it.

The Faroese commonly say, “if you don't like the weather, wait five minutes."  The weather patterns in the Faroe Islands are just as unpredictable and surprising as everything else we learned upon our visit.

I admit to almost letting the unpredictable weather get the best of me as I aspired to see all of the beauty and capture the shots I had dreamt of for months leading up to the trip.  It was tempting to let it discourage us from partaking in many of the hikes because, I thought, “why go, if all of the sights are coated in thick layers of fog?” 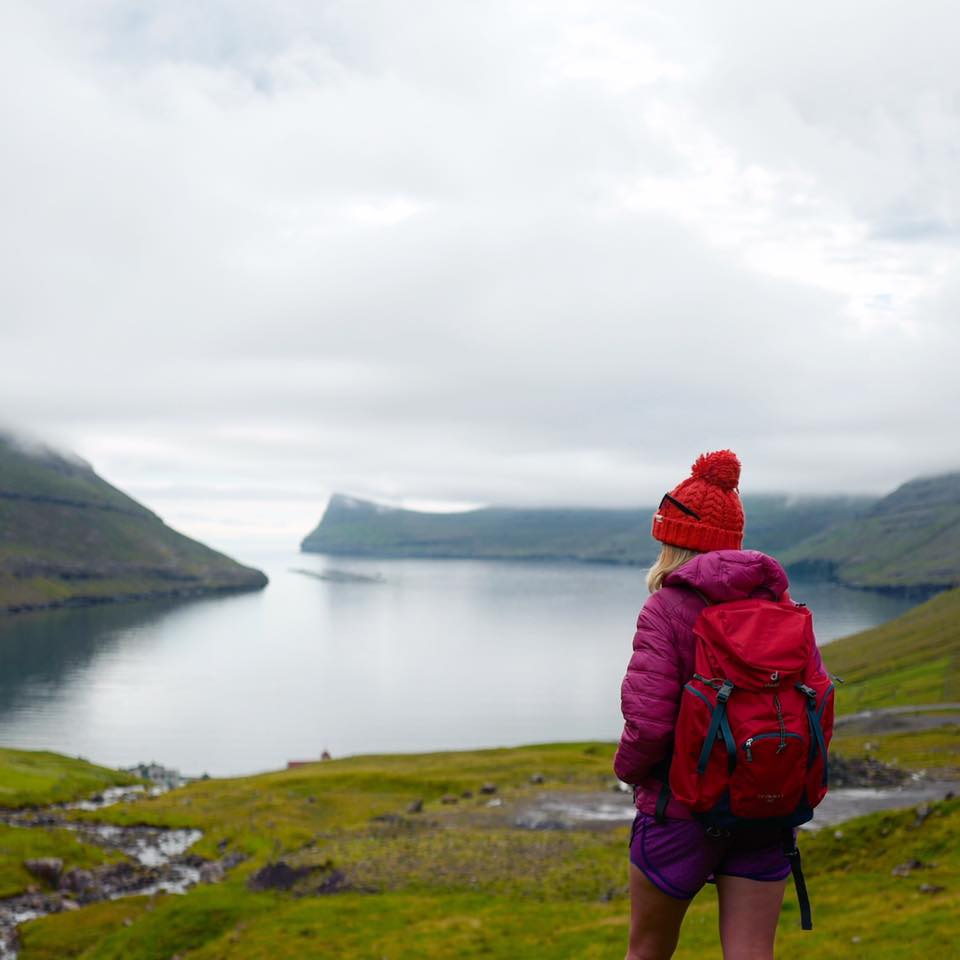 The author, Laura Lisowski, with her trusty Deuter Gröden 32 looks out over a bay in the Faroe Islands.

Take it on faith

But in the words of Duane Chapman: “Faith is the substance of hope – of things hoped for and the evidence of things not seen.” And faith indeed is what ultimately allowed us to embrace the unpredictability of this magical place and let it show us what it was, rather than what we wanted it to be.  It did not disappoint.

When people think of European travel, they commonly will list off some of the more popular and well...
Read More

Norway In A Nutshell: Making It Affordable, Making Friends And Making It Authentic

First thing's first: I want to dispel the common myth that you can only go to places like Norway if...
Read More

How to Choose the Best Mountaineering Guide Service

Want to be guided into the mountains? Ask these questions and follow these tips to help make it the...
Read More