It’s 7 p.m. and I’m pacing my dad’s apartment in Rouvenac, France. The sun is setting on the surrounding vineyards and the tiny old Frenchmen that sits outside his home, rain or shine, waving at the infrequent traffic on the one-lane road has finally gone in for supper.

My mother and boyfriend are en route from Marseilles airport, a drive I may have told them was a mere two hours from Rouvenac. I discovered later that it was closer to five hours. Add that to a 17-hour flight – not to mention the first reunion of my parents in 15 years – and I’d really set this trip up for success.

It took some sweet talking to persuade my family that a mountain biking holiday in the south of France was a good idea. Living in Crested Butte, Colorado, why would you go through the hassle of packing up your gear and entrusting your beloved steed to the baggage handling klutzes?

Maybe it's in our genes, but give my family the opportunity for food and adventure and they usually dive in.

Researching mountain biking in the Languedoc region can be challenging. While there are some trails listed online, the vast majority of the mountain biking in the area, especially single-track riding, can found at the Tourist Information Center in any of the local towns. The locals had all the beta we needed.

We spent our first morning in Quillan, a cute, mid-sized medieval town in the heart of the Languedoc region. Although mountain biking is still a niche sport in this region of France, the VTT, a.k.a. the mountain bike trail system, is surprisingly well developed and marked. We needed to consult our GPS and maps a couple of times, but it was easy to follow the green arrows at every intersection and avoid getting lost. 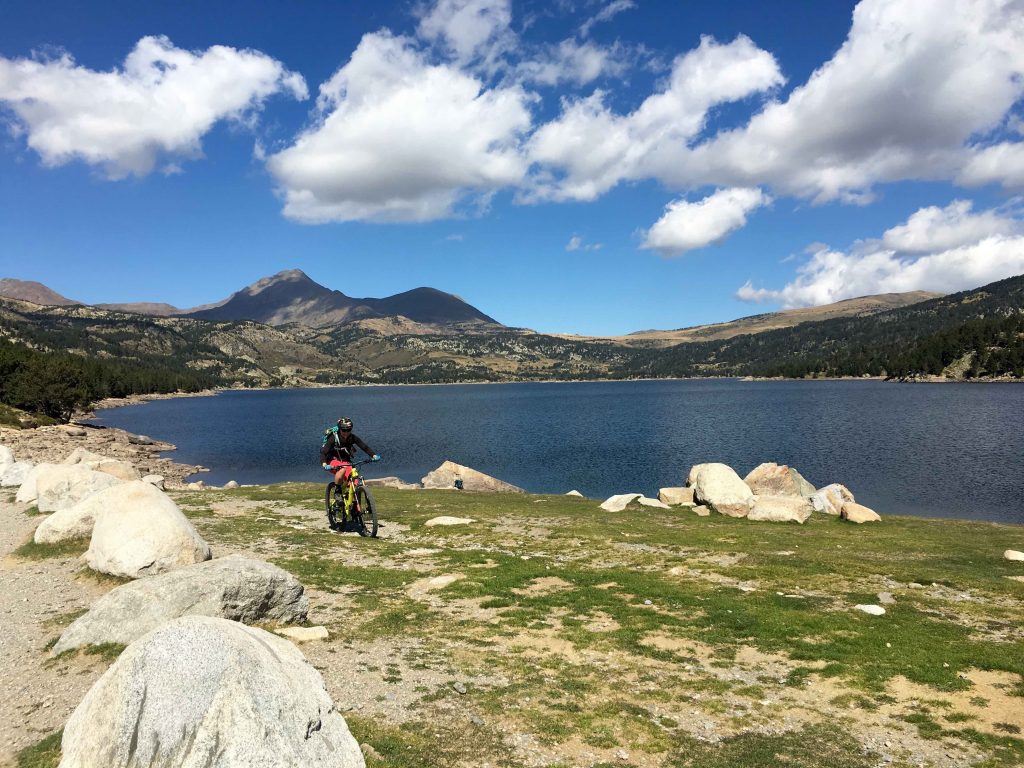 After pedaling through tiny villages, verdant forests and tasting the local wines for a couple days, we headed south to Font Romeu. Font Romeu is a high-elevation plateau in the Cerdagne region just north of Spain known for its world-class Nordic ski terrain and budding mountain bike community. Most people know of the area for the national and international downhill mountain bike races at Les Angeles. However, the lesser known cross-country trails offer long adventures in the saddle, delicious mid-day snacks at local refuges and stunning mountain-top views.

The second phase of our trip began with a full day on Les Tour de Garrotxes, a 22-mile ride that ascended over 3,000 ft. We quickly learned when we arrived that it’s common for the trails to start at mid-elevation, plummet to the valley floor, then steadily climb for 12 miles before summiting at a refuge with delicious food, wine and rambunctious hikers. Les Tour de Garrotxes was no different.

Despite our late arrival, the incredibly kind hosts at the Col de Tom Refuge allowed us to join them for lunch after service had closed. We spent the next hour laughing and attempting to communicate between broken English, Spanish and French. After a hearty meal of sausages, potatoes and wine, came the painful realization that we still had a long climb back to the car 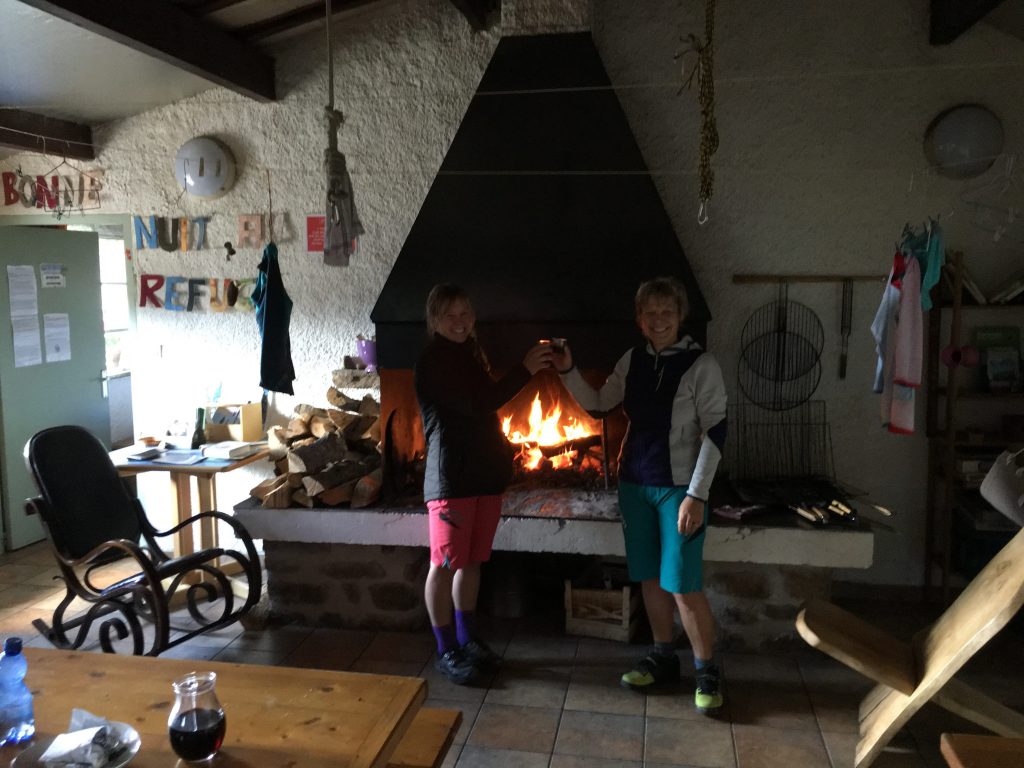 The following day, we explored the trails around Le Roc de la Calme in search of more consistent single track and the endure trails at Pyrenees 2000. While we did find more single track and consulted our GPS less, we did miss our new found friends at the Col de Tom. 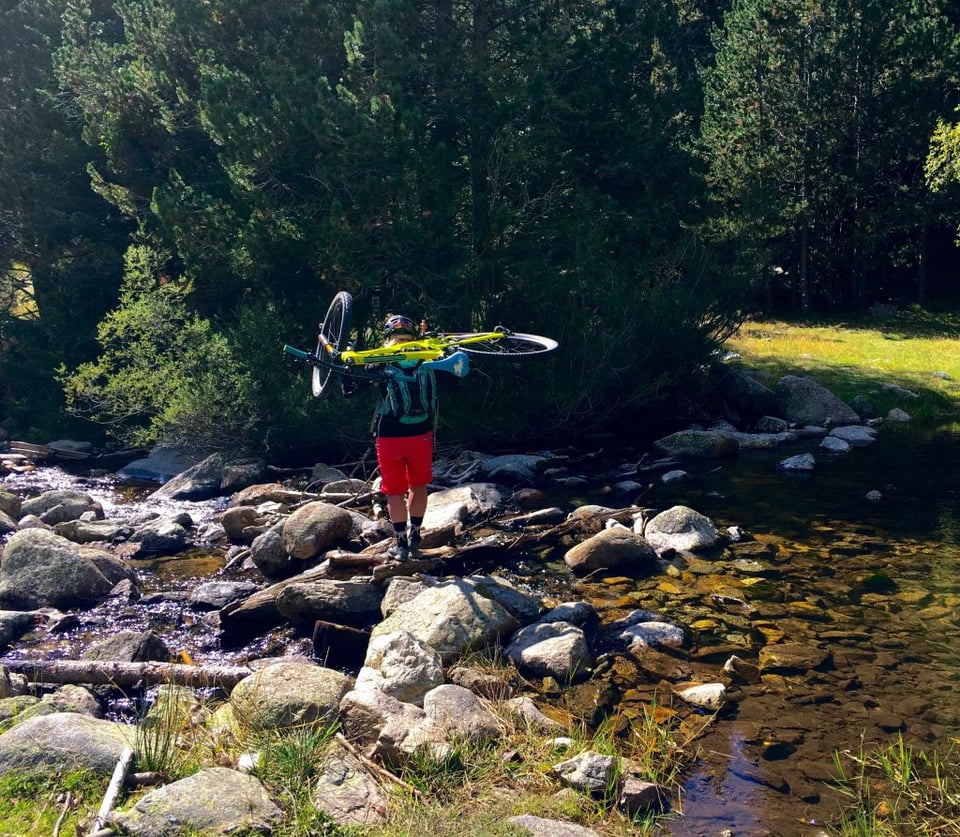 Know before you go

If you do manage to persuade your family that a mountain bike reunion in the Pyrenees should be your next adventure, here’s a couple tips and tricks: 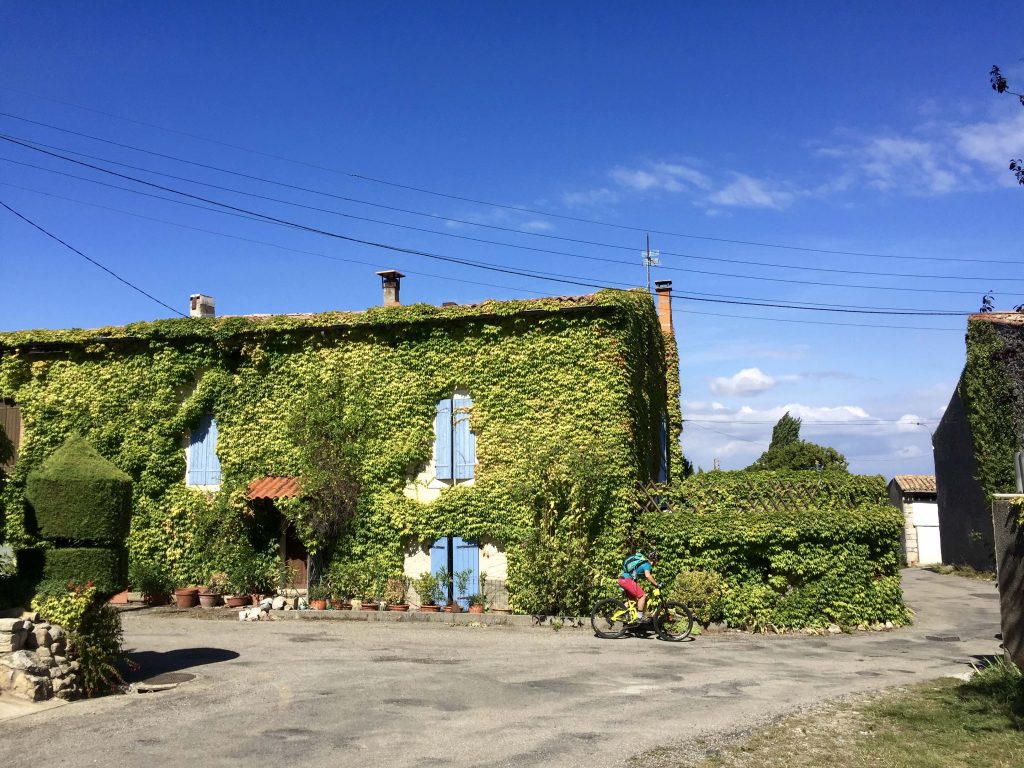 Multi-Pitch Climbing: What to Pack?

Do you bring a pack with you when you take on multi-pitch climbing? When I climb a longer...
Read More

The Brain and Subconscious . . . Of Your Deuter Backpack

Packing your backpack properly is an art. At NOLS we teach our students to pack everything they...
Read More

A Few Tips for Traveling Abroad With Your Beloved Bike

So you've spun the globe and picked a sweet far-flung locale to do some killer biking. However,...
Read More