The Missing Five Percent and Why I Instagram my Dog

I take things with a pinch of salt on Instagram or other social media feeds because I know that it doesn't always resemble reality. Most can agree that around 95 percent of the content we see appears to be perfect. But does anybody wonder about the other five?

I mean, of course, what we are seeing versus what is actually happening doesn’t add up. And that’s because life is far from perfect. Life can’t be 95 percent sunshine, sends or other sparkly moments. Maybe the missing five percent make up the really boring moments that aren’t “Instagram worthy”– like when I’m driving back and forth across the country, nobody really cares what the highway in Kansas looks like at 4 p.m. (It’s really, really flat and boring, in case you were wondering.) 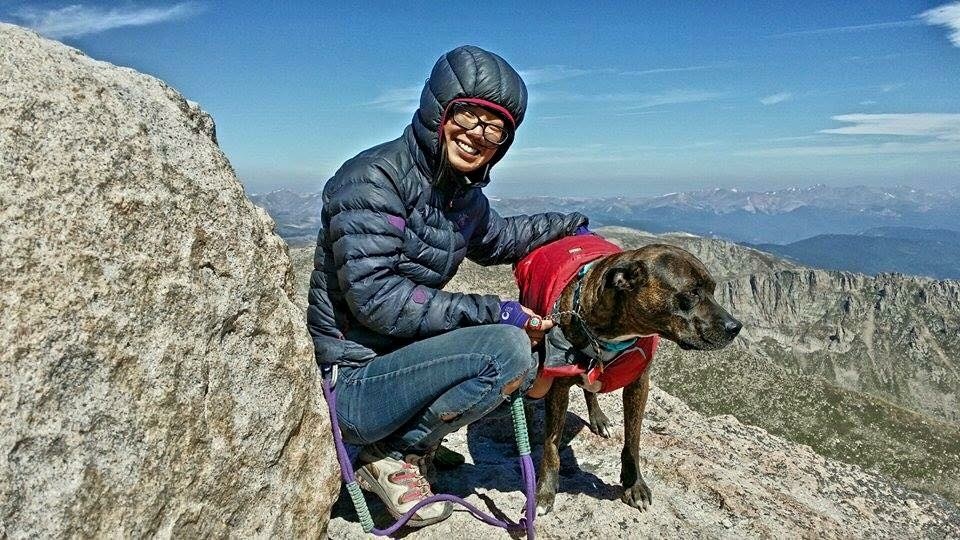 But doesn’t anybody want to know what Alex Puccio or Sasha Digiulian’s days off look like? Maybe that’s not why they have hundreds of thousands of followers. But aren’t you curious?

Kurt and I scrolled through my own personal ‘gram a few nights ago and he guffawed at several pictures from 2013. One of them was a picture of a four-year-old girl I used to nanny in Bay Ridge: her knees were bruised and she was sitting on a park bench, nibbling on an unpeeled carrot. I had cropped her face but you could see a sliver of a smile in the photograph. He said that he liked my old Instagram pictures better.  I thought that was kind of funny because other than to myself and loved ones, they’re pretty uninteresting. He said that he liked them because they were “real”. 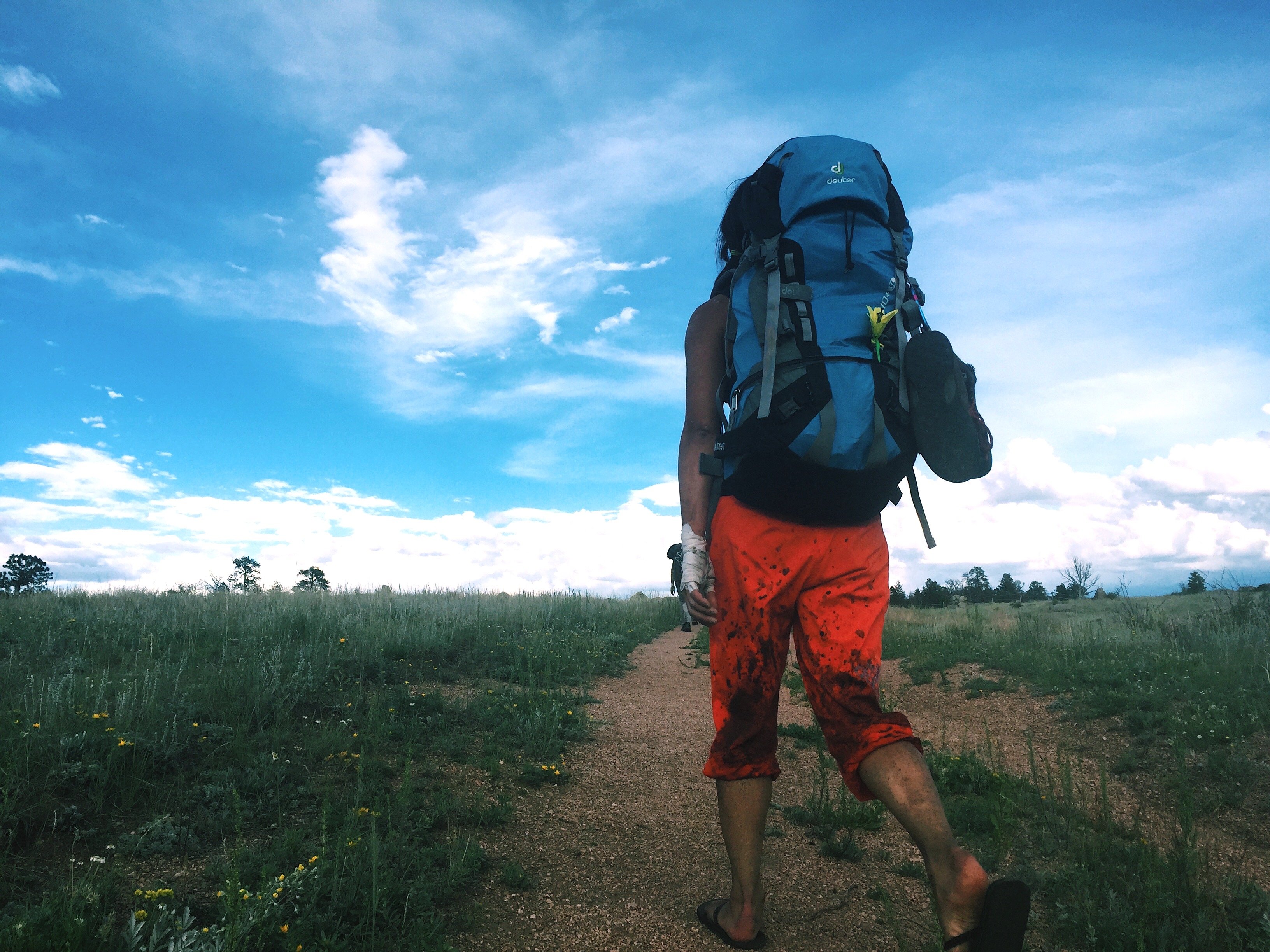 What about the missing five percent?

Butt shots, birthday cakes, dirty hands, kids you don’t recognize, doughnut towers I painstakingly stacked, hats I made my dog wear, crooked selfies, the unicorn onesie I deliberated buying for 10 minutes, tacos – a strange mishmash of ridiculous and low pixel posts of things and events that matter a lot to me. And yeah, sometimes climbing. 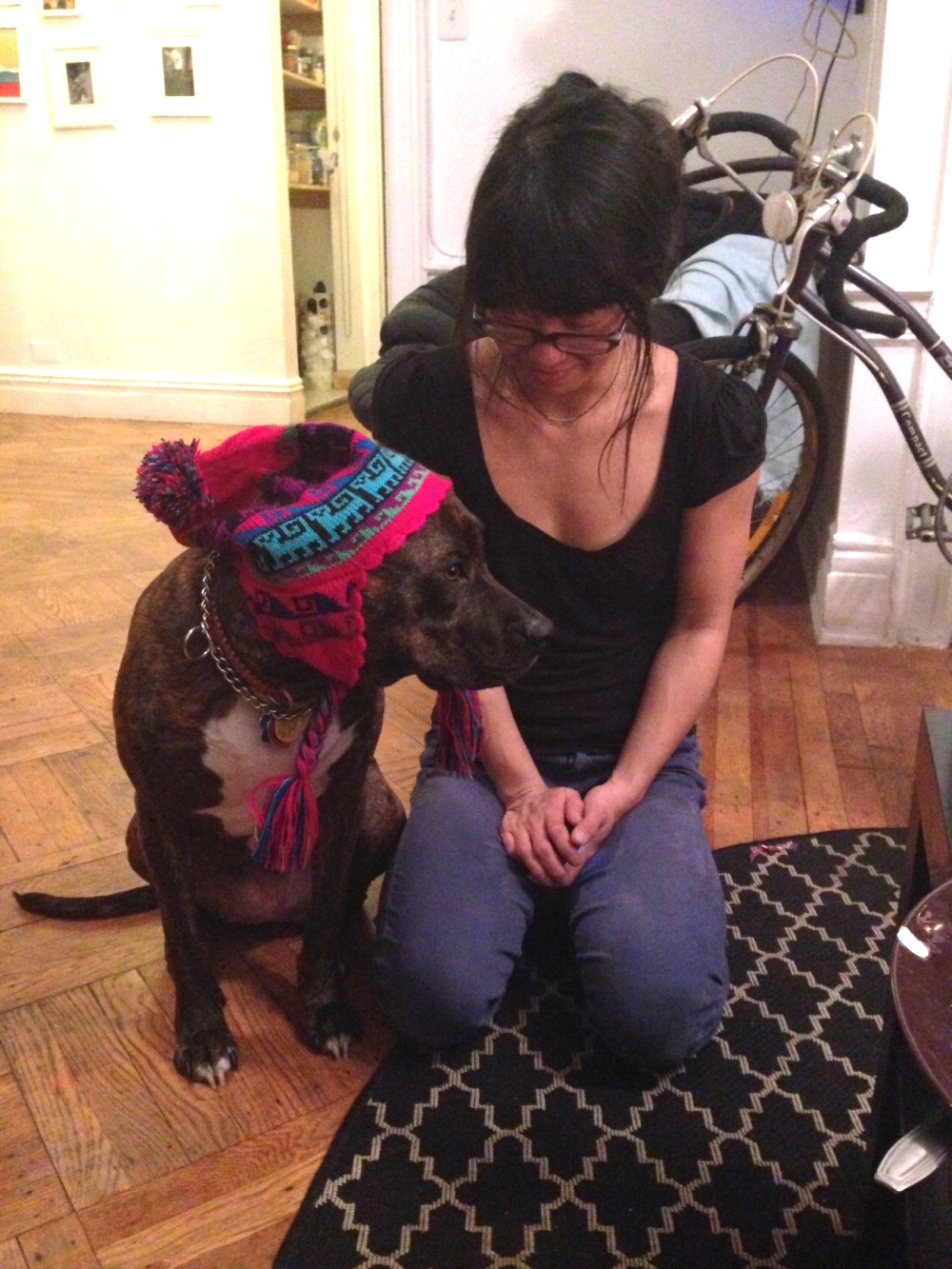 No matter the social media platform you choose, there will always be gaps. There will always be context missing from your storyline. I know a girl who wrote an article about her dirtbagging experiences for a company and her story was so heavily edited that it made dirtbagging seem downright glamorous. They changed so much of her essay that you would never know about the peanut butter sandwich dinners, weeks spent living in and out of her vehicle, or working restaurant shifts to make ends meet. And aren't those important moments? The ones that really make a statement about who we are?

I understand why certain handles and companies adhere to a specific guideline. A feed that looks uniform isn’t necessarily unauthentic – it’s more like all of the best moments get displayed and the uneventful ones go unmentioned. And maybe a snap of Alex Honnold eating spaghetti or putting a dog in a pom-pom hat isn’t going to sell a single anything or inspire anyone, but what it does say is that life isn’t one big series of epic moments. It says that there are some pretty ordinary moments that happen too... and they’re worth acknowledging and appreciating just the same.

And I can appreciate those who keep to a static theme because they offer people a little shred of inspiration, which at the end of the day is never a bad thing. But I’m just as grateful for dogs in pom-pom hats, butt shots, and a picture of your taco dinner. 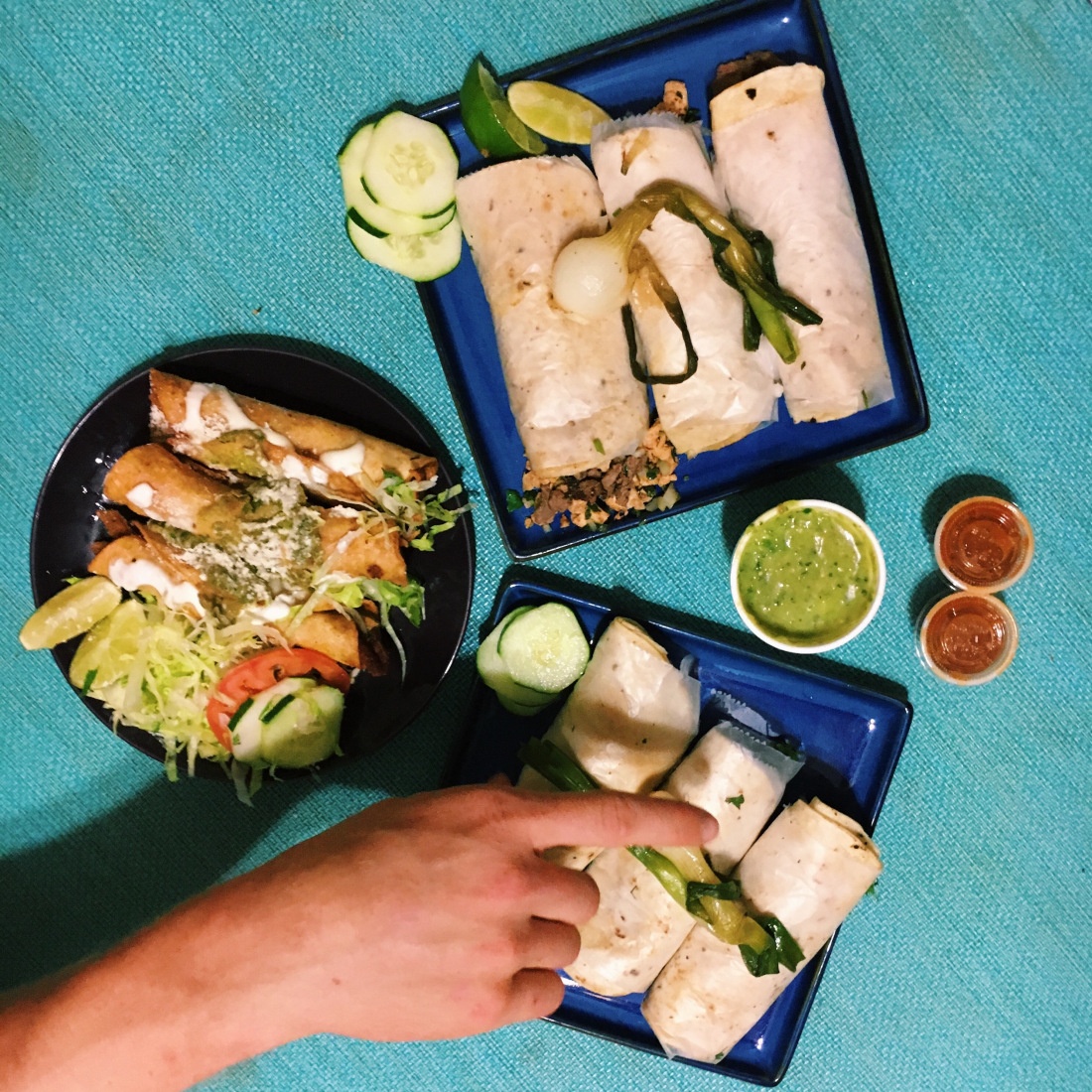 'Is This Pack Waterproof?' How to Keep Your Gear Dry on the Trail

For the first five days of my Appalachian Trail thru-hike it rained every day. With daytime highs...
Read More

Bishop, California is a unique little town at the base of the Sierra Mountain Range. It's a gateway...
Read More

Everybody Melts Sometimes: Dealing with a Young Adventurer Losing it on the Trail

Adventuring with your littles is one of the greatest joys of parenthood. Whether you are hiking,...
Read More