“There’s something adventurous about going into the unknown,” Luke says to me, his words slurred in an Australian accent. The two of us look up at a series of bolts on White Rock and try to make sense of the Mountain Project’s beta on the area. With excitement getting the best of us, we decided to forego any further deciphering and charge into the lunar landscape before us.
With a handful of quick draws, nuts and carabiners, Luke’s long frame began up the wall. 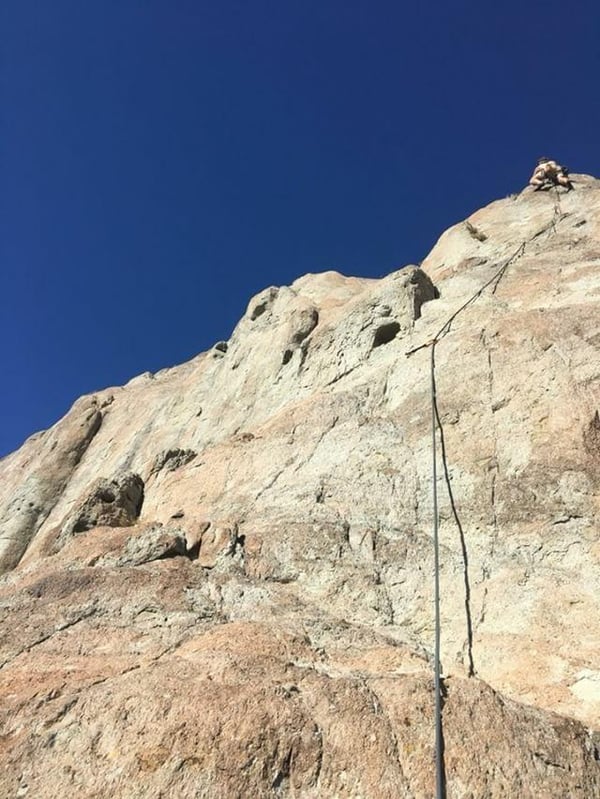 I met Luke almost a year ago on a trip to Banff. Like many ski towns, Banff manages to draw a small cluster of Australians. It's easy to see why when you compare the humble 81 inches of snowfall at Australia’s Perisher Resort to the 294 inches at Canada’s Lake Louise.
Luke worked the front desk for the hotel I was staying at. While I can’t trace the route our conversation took, I do recall it arriving at an empathetic cross roads where we discovered the two of us had foregone the party life in exchange for the treasures of the outdoors. As many of us in this lifestyle often do, I offered this kindred soul a place to crash with the promise of adventures and mountains should he make it out my way. A year later, he took me up on the offer. 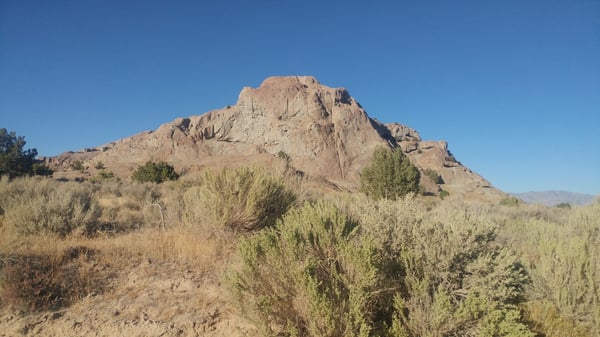 Over previous year, we’d had subtle interactions, “liking” each other’s photos on social media and leaving the occasional comment. This is how my generation keeps in touch. Until three weeks ago, the longest interaction we’d had was my failed attempt to get him out to Tahoe for some early season turns. Not long after that I received a message – “Hey dude, I’m heading down to the USA soon…let me know if you are free and keen to smash some walls.”
With Luke back on my radar, I’d began lustfully watching his Instagram as he began his climbing pilgrimage. His posts came with a paradoxical consistency of a heart murmur – his sandy blonde curls hanging over a head band while he grinned on summits and at crags the nation over. 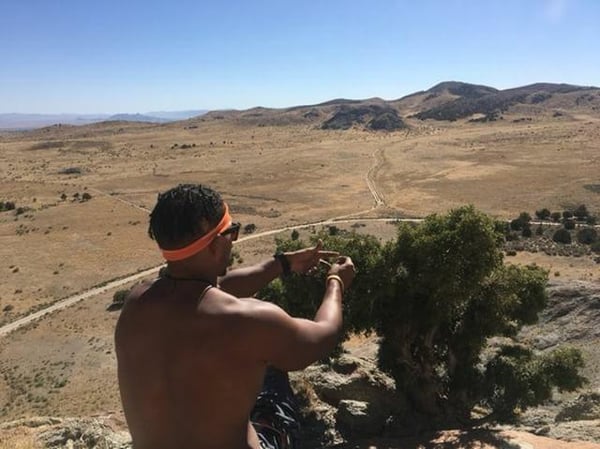 His tour, not unlike that of a rock band hitting must-play-cities, included locations like Devil’s Tower, Joshua Tree and the Tetons. I smiled especially wide seeing his solo-summit of the familiar Flat Irons in my home state, Colorado. After a five hour drive, a road-worn Luke was bounding across the street toward my complex.
“This is a bit runout!” Luke shouted as he’d finally clipped into the second bolt some fifteen feet from the first. We decided this was a 5.7-ish looking route, with its laid back face giving way to steady slab climbing. I’d watched with jealous excitement as he made his way to the anchors, his occasional “whoop” of joy verbalizing exactly how I felt inside. 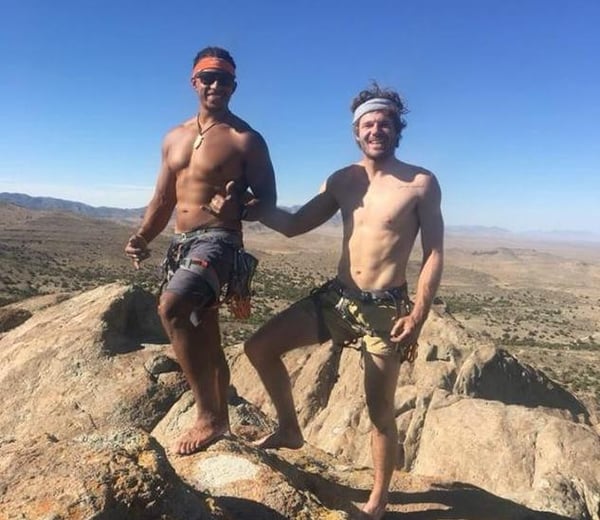 “Off belay!’ his booming voice faint from the distance between us filled with a warm desert wind. From the anchors, he could see the route continued. “Belay me up!” I shouted. He began pulling rope as I looked around and took in the entirety of the other-worldly area. Blue skies were the canvas for this bold, white rock that seemed to point toward the moon it fell from. A tug on the rope pulls me back into the moment, “that’s me!” 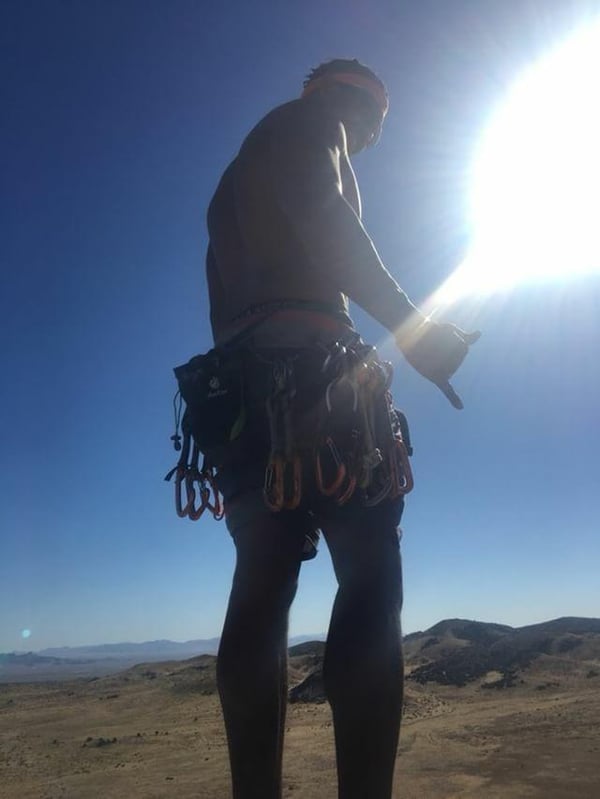 Q. Which Kid Comfort (KC) carrier is right for me? Deuter offers four carrier models to meet a...
Read More

Before the Pow: Taking Time to Explore Tokyo and Osaka

Once you land in Japan, the different commute options to snow sound like a lyric from the Plain...
Read More