October is here and the afternoons are cooling down on the long road to winter. It's time to start pulling out the wooly hats and long johns. It also means campfire meals are becoming all the more enticing, both while camping and at home.

So, these are for car camping only…unless you’re the kind of person that likes lugging big, extra weights down the trail with you. You might want to burn off a few extra calories after eating these comforting treats, but that's completely up to you. 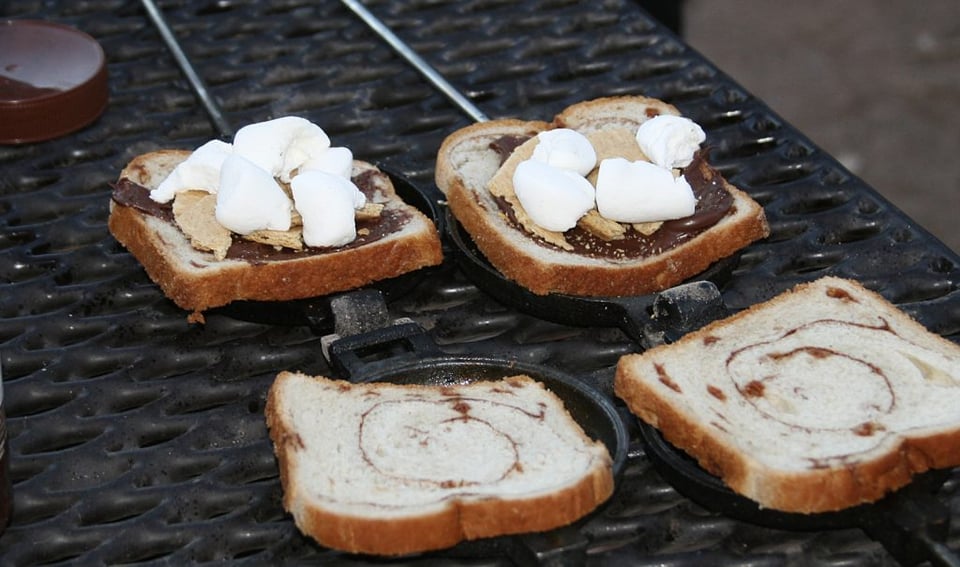 Line your Dutch oven with tin foil for this recipe. It makes cleaning up much faster and the whole monkey bread loaf is easy to lift out for eating.

How To Score Multi-Sport Mid-Winter Days

It’s the time of year when long, glorious sunny days are but a distant memory. Daylight, as they...
Read More

3 Cold-Soaked Recipes You Can Make Without a Stove

Cold soaking is a popular no-cook method among weight-conscious hikers. But ditching your stove...
Read More

Food for the Wilderness