Way out in the middle of the Pacific Ocean is a string of volcanic islands you've probably never heard of. They're called... Hawaii. Nah. Just kidding. Everybody knows about Hawaii. Almost 1.5 million people live there.

But travel 1,300 miles south of the 50th state, just 150 miles north of the equator, and you really will be on an island you've never heard of...Kiritimati Island (also known as Christmas Island) is a small coral atoll that's home to 6,500 people, thousands of coconut palms and countless bonefish. Most westerners that make the long journey here come to fly fish for these powerful creatures on the tidal flats in the lagoon. 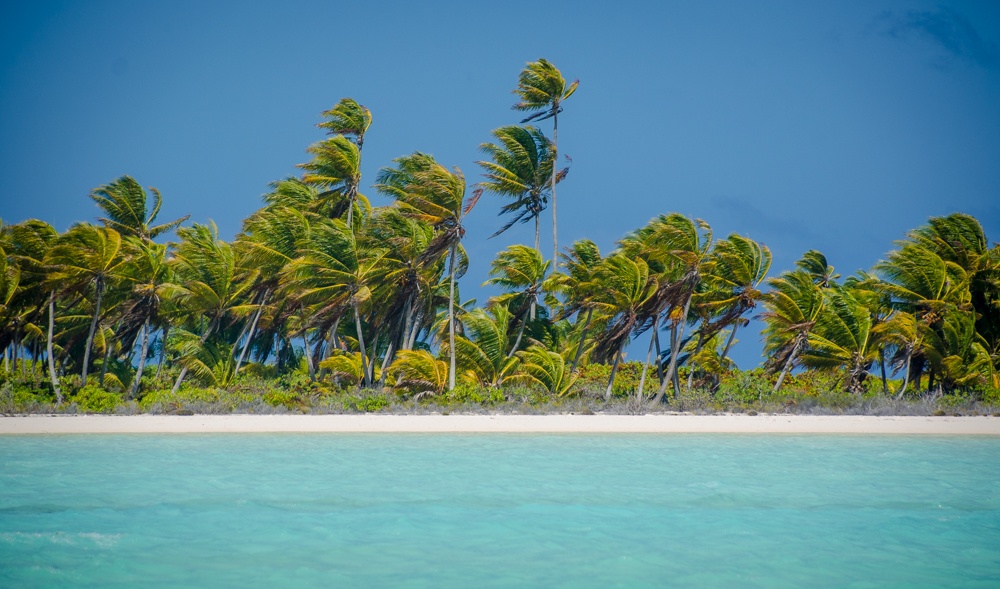 A typical day begins before first light at one of the few fishing lodges. From the beach, a small boat takes you into the lagoon and drops you with a guide. You've got your rod, flies, water and little else. 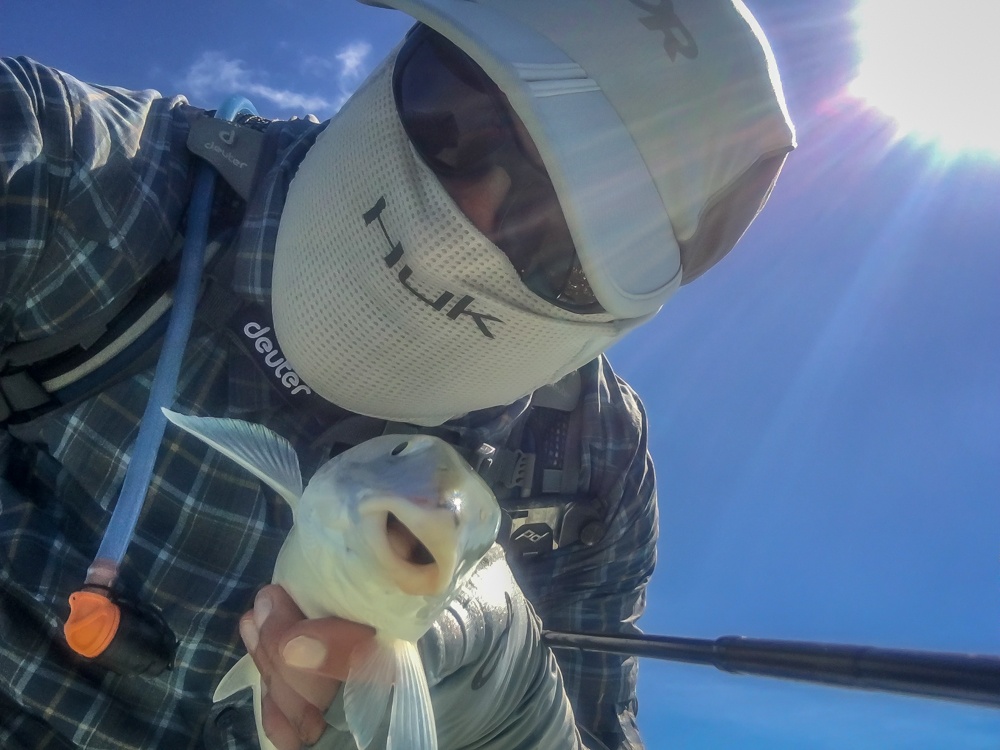 Bonefishing is all about being able to see the fish as they cruise the flats. The area is too big to prospect for fish by blind casting so dropping a fly in front of them is crucial. The problem is that unless you are naturally gifted with Superman-style x-ray vision you're going to miss most of the fish. And that's why you have a guide. 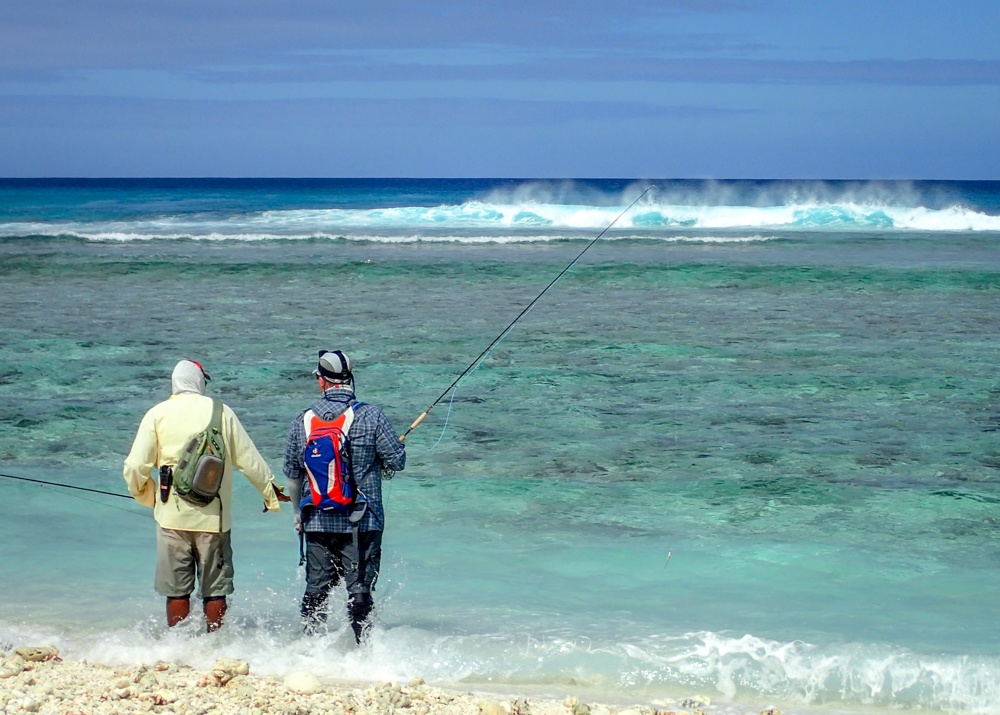 In addition to having intimate knowledge of the flats and where the fish will be, the guides can see the fish at unbelievable distances. They'll call out the distance and direction. When you can't see the fish you just need to trust them and cast. And cast again. And cast again. Don't worry. By the end of the week you'll be seeing them. Well, at least half the time. Maybe.

All this to hook into a bonefish. But what are they? They aren't huge, that's for sure. They average between two and four pounds. They don't jump and they don't menace you when you land them. But they are powerful. Few other fish will take so much line out and certainly few others will make multiple long runs. They're so powerful that if you try to hold them back you risk line burns on your fingers.

When you land the fish, hold it up in the sun to watch its iridescent scales sparkle, give it a kiss, and let it go. Then repeat. And repeat.

A good day can see 20 or more fish. And that doesn't include the chances you'll have to catch other fish like giant trevally, triggerfish, and even barracuda. 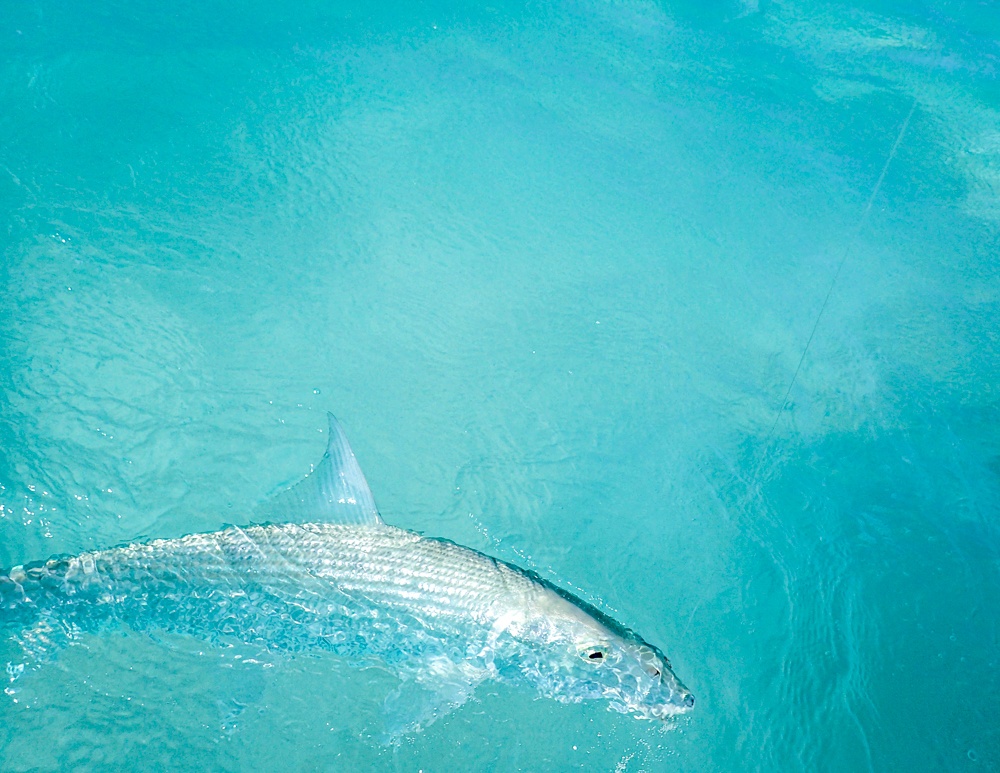 Is it worth the long trip? Absolutely. There's no better way to travel the world than in the midst of an adventure of a lifetime.

Itching to get fishing? Check out these other posts for inspiration:

We get outside with our children a lot. Being active is part of what we do as a family. Our...
Read More

Party Over Policy? Rubbing Salt in the OR Wound

Gone are the days when flannel shirts, beards, and Subarus flock to Salt Lake City for the annual...
Read More